After upgrading to Windows 10 Creators Update, some users are having issues. Microsoft Edge browser isn’t able to use Flash Player. At least I found a reason for this behavior.

The error – Flash nor working

Windows 10 Creators Update (Version 1703) comes with Flash Player, but Microsoft Edge browser can’t use it. This issue has been mentioned here, here and here for instance. In Edge it’s mandatory to activate Adobe Flash execution. During visiting a web site, Edge asks to enable Flash. 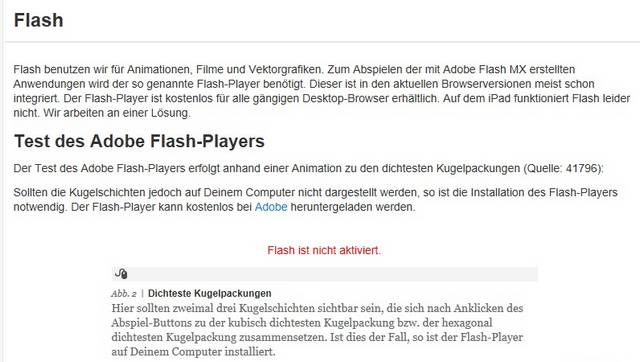 And the problem bear is?

My suspicion was, that this behavior may be caused by third party software. Within German Microsoft Answers forum I found this thread. A user reported, that invoking Flash Player fails and each attempt creates an error 0xC0000409 within log file. Here is the entry in event viewer. 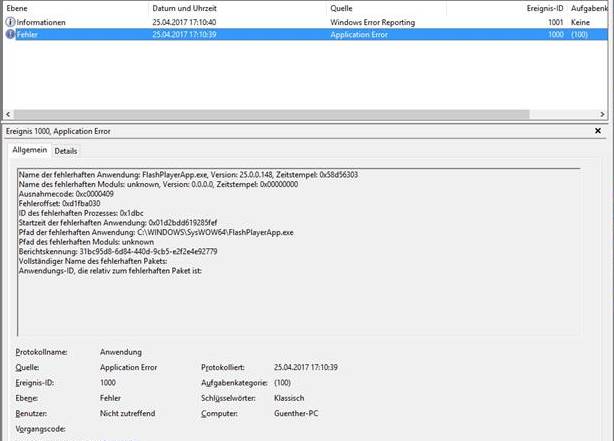 Error 0xC0000409 stands for STATUS_STACK_BUFFER_OVERRUN, the system detected a stack overflow within an application. This may cause a vulnerability allowing an attacker to gain control over the system. Also an attempt to access the Adobe Flash control panel entry leads to an error.

If we assume, that this isn’t caused by malware or a wrong Flash Player, something may cause this behavior. Then another user came with a solution, because he detected, that FlashPlayerApp.exe and FlashPlayerCPLApp.cpl located in folder Windows\SysWOW64 was blocked.

The user defined exceptions for FlashPlayerApp.exe and FlashPlayerCPLApp.cpl, located in folder Windows\SysWOW64 within his TrendMicro antivirus software. Afterward he was able, to run Flash Player and access Flash settings manager in control panel again. After I noticed that, I found other forum entries, mentions other antivirus software with a similar behavior.