[German] Google's developers have released version 70 of the Chrome browser for Windows, Linux and macOS. In addition to 23 closed security holes, the browser now supports PWA apps under Windows.

Chrome developer Peter LePage has presented the new features of version 70 on this Chromium blog page. New in Chrome 70 is the support for: 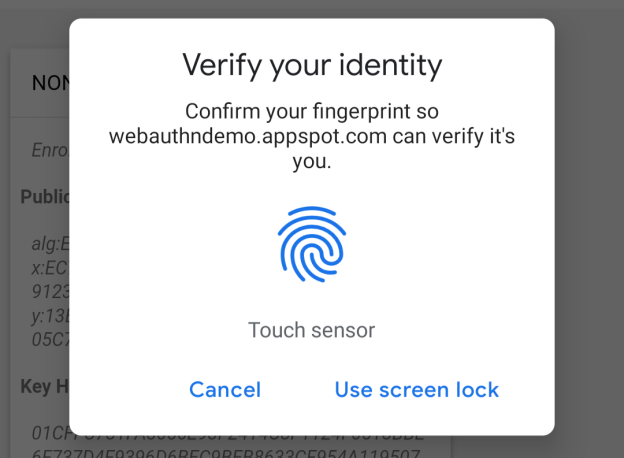 Users can now install Progressive Web Apps (PWAs) on the desktop under Windows. If a Web page offers a PWA, this should be reported in a popup and the user is given the option to install the app locally on the desktop.

After installation, the PWA apps are launched from the Start menu and run like any other installed application, without an address bar or tabs. PWAs are Microsoft's new strategy for Windows 10 and are supposed to replace the UWP apps. Google has published a video here.

It is unclear to me whether this feature is only available in Windows 10, or also in Windows 7/Windows 8.1. The video shows a Windows 10 desktop, while the Google blog post only talks about Windows. I didn't have time yet for a test with the Chrome 70.0.3538.6.

This entry was posted in browser, Software, Update and tagged Google Chrome 70. Bookmark the permalink.

1 Response to Chrome 70: Fixes and PWA- support for Windows