So now it’s official for all users. #Skype4B for Business greets you with an announcement that it will be replaced by teams.

Wonder how many S4B admins will understand and handle the implications of a needed concept and rights management in teams / SPO.
Cc: @MicrosoftTeams

Now I found the above tweet from blog reader Karl. Apparently Skype for Business reports that it will (soon) be replaced by Microsoft teams (see the following screenshot, and this Microsoft article from March 2019 on migration). 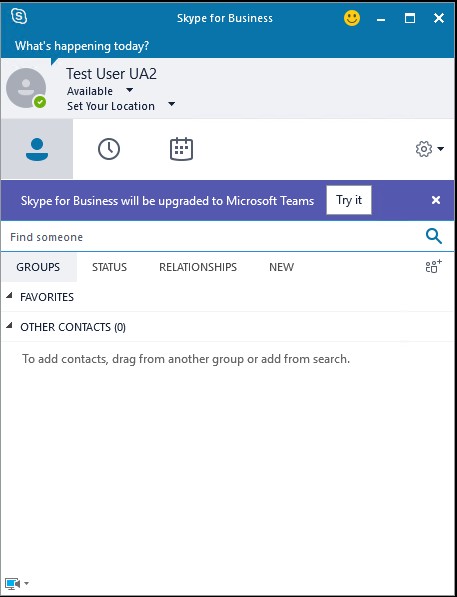 Karl expresses the fear that this could cause trouble for administrators. What’s your opinion about that?

This entry was posted in Office, Update and tagged Skype, Teams. Bookmark the permalink.