Google (and other US companies) has suspended cooperation with chinese device manufacturer Huawei – due to a measure based on sanctions imposed by the Trump administration.

The USA administration blamed Huawei since months, that the company is too close to the chinese regime. In the USA, Huawei was no longer allowed to participate in biddings for the 5G network or for deliver infrastructure components for the government. The USA is too afraid that back doors for Chinese spies will be built into Huawei’s strategic network components.

Now an article from news agency Reuters reported that Google suspends cooperation with Huawei. Alphabet Inc’s Google has suspended all business with Huawei, which requires a transfer of hardware and software products. The only exception is businesses that fall under open source licenses. A source around this story probably told Reuters on Sunday that the US government was trying to blacklist the Chinese technology company worldwide. Also Bloomberg reported, that top U.S. and EU Tech Companies (like Qualcom, Intel, Infenion begin to cut off vital Huawei supplies after the Trump ban. 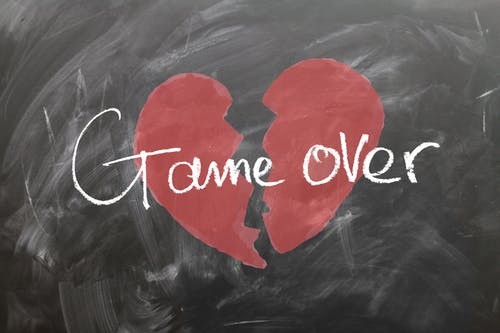 Huawei Technologies Co Ltd. immediately loses access to updates for the Android operating system. The next version of his smartphones, which will be distributed outside China, will also lose access to popular apps and services such as the Google Play Store and the Gmail app. At the moment, however, the details are probably still being discussed internally at Google, according to the Reuters source.

However, Huawei still has access to the parts of the Android operating system that are available as open source. But Google will not offer Huawei technical support for Android and Google services in the future and no more cooperation, the source is quoted by Reuters.

Last Thursday, the Trump administration officially blacklisted Huawei and immediately imposed restrictions that will make it extremely difficult for the Chinese technology giant to do business with US companies. Huawei lawyers are investigating the impact of US Department of Commerce action, a Huawei spokesman said Friday. Huawei was for Reuters but not for further comments. There is now a statement from Huawei on Twitter.

For Huawei users’ questions regarding our steps to comply w/ the recent US government actions: We assure you while we are complying with all US gov’t requirements, services like Google Play & security from Google Play Protect will keep functioning on your existing Huawei device.

Not good, that development. There are reports, that chinese users are discussion to boycott Apple due to the Trump Huawei ban.

This entry was posted in Android, General and tagged general. Bookmark the permalink.