This morning I was notified about a new update for Build 10565 of Windows 10 Insider Preview (sorry, it's a German Insider Preview, so all screen shots are in German).

A restart has been scheduled – and I decided to reboot the machine (because I intended to use the machine for some Win 10 related work). During reboot I was facing a blue screen, reporting PROCESS_INITIALIZATION_FAILED.

The blue screen of dead (BSOD) occurs directly after installing Windows 10 October Update KB3105208 during the first reboot. Having a short look into the mini dump file (after the machine was fixed), showed me this.

Obviously a NTOS kernel error prevents the system from boot (I haven't analyzed it further, because I haven't installed WinDebug anymore). 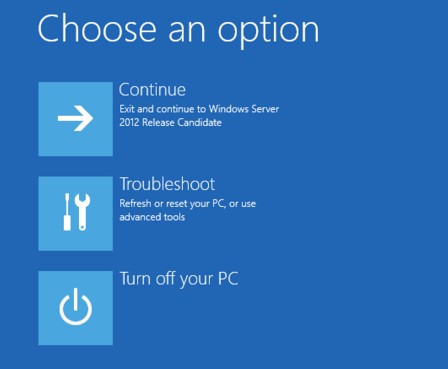 And then the following Windows RE Advanced options menu with extended repair options was offered. 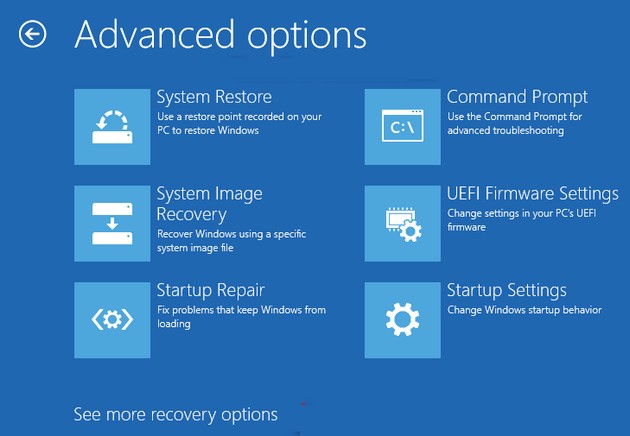 System Restore was not possible, because this feature reported, that no restore point was found – installing a Preview build disabled this feature (as I experienced in the past). But I was not alone – in MS-Answers forum is a discussion about this issue. And I came across two reddit.com posts here and here. In both posts someone mentioned, that disabling Secure Boot in UEFI settings should cure the BSOD.

I selected UEFI Firmware Settings in Windows RE menu (shown above). And after a reboot I was able, to navigate to UEFI branch Security and disable Secure Boot. Saving this using F10 key solved the problem. My Windows 10 Insider Preview was able to boot.

I haven't tested, whether uninstalling KB3105208 and blocking it, using wushowhide.diagcab (KB3073930), will solve this issue with Secure Boot enabled. OK, to be fair, we are discussing about an update for Inside Preview builds – but the automatic update can ruin also productive Windows 10 machines. This new episode of a Windows 10 update failure rembers me to mention the change.org petition What Computer users want changed in Windows 10, my MVP collegue Susan Bradley set up. I can't believe it – according to Microsoft, there are 110 million Windows 10 users – and less than 5,000 users actually has already signed this petition. So, please sign this petition – we need a feature (also in Windows 10 Home) to disable automatic update install – otherwise I can't see, that Windows 10 will be a stable foundation for productive work environments. Or do you have other thoughts?

This entry was posted in Windows and tagged BlueScreen, KB3105208, PROCESS_INITIALIZATION_FAILED, Windows 10. Bookmark the permalink.