[German]It seems that Microsoft kicks the Windows Media Player (WMP) out of the list of installed features in the upcoming Windows 10 Fall Creators update. If you need the player, you have to re-install it later. 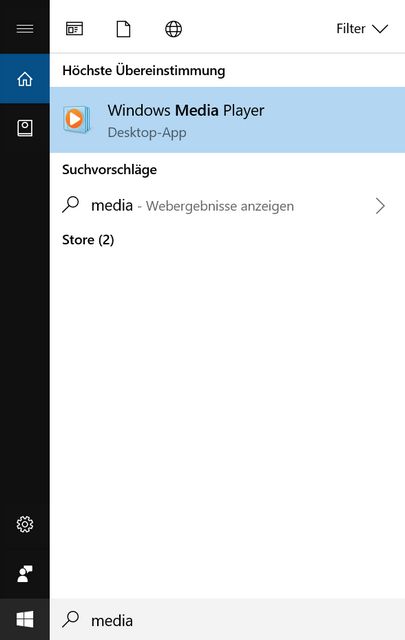 Today I was suddenly offered a FeatureOnDemandMediaPlayer update (KB4046355) on one of my machines (a 64-bit Windows machine) running Windows 10 Build 16299.15.

When I searched for the KB4046355 update, I came across a forum post. There some user mentioned, that after installing the KB4046355 update, the Windows Media Player had disappeared. The same discussion may be found at reddit.com. I then ran the test on the machine and let install the update. 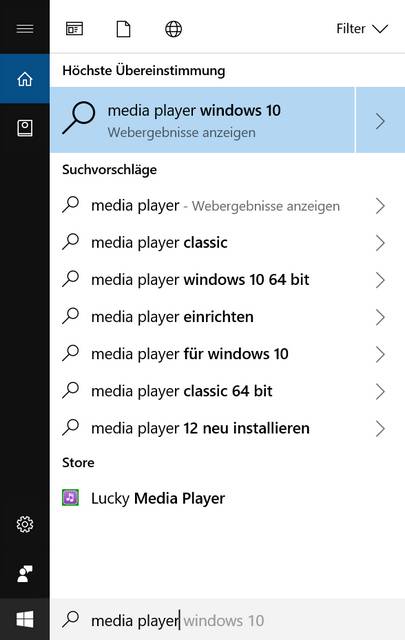 A search using the taskbar's search box actually revealed that Windows Media Player had been removed from the machine as features. To use the WMP again, you have to add it as a feature.

Now some updates are waiting to be downloaded without the download starting. After a second, secure restart, the download error 0x8000000b is displayed. Addendum: After two restarts the update is now installed.

Addendum: It's just a bug

According to Mary Jo Foley it's just a bug.

MS has no plans to remove Windows Media Player from Win 10, they tell me. This is just a bug in an Insider build: https://t.co/nwe1KPHSh7