[German]The US aircraft manufacturer Boeing  fallen victim to a successful ransomeware attack. The malware is assigned to WannaCry Ransomeware, although its spread is probably limited

The WannaCry attack must have taken place last Wednesday, as the Seattle Times writes in this article. The attack with the WannaCry computer virus initially led the company to fear that it could paralyze some important aircraft production facilities. 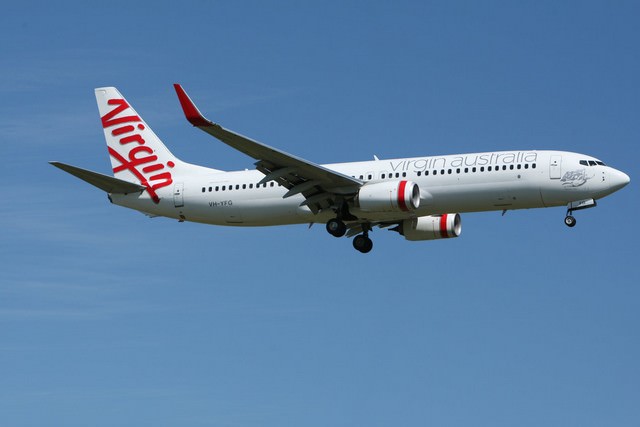 Later, the company played down the effects and said that production was not affected. However, Mike VanderWel, Chief Engineer at Boeing Commercial Airplane Production Engineering, sent an alarming memo to the workforce after the cyber attack calling “All hands on deck”.

Similar to the previous WannaCry attacks last year, the virus spread very quickly after the initial infection. Chief engineer VanderWel is quoted in the article: “It metastasizes quickly out of North Charleston and I just heard that 777 (automated spar assembly tools for this model) may have shut down”. He expressed concern that the virus could spread to the text equipment used to test the aircraft before a rollout. And he feared that the malware might spread to other aircraft software.

Later the infestation turned out to be less severe. “Our Cybersecurity Operations Center discovered a limited intrusion of malware affecting a small number of systems,” Boeing said in a statement. The systems concerned have been reinstalled and there should be no production and delivery problems.

Nevertheless, the attack triggered a widespread alarm in the company. VanderWel probably compared the scope of the attack with Boeing’s battery gate. In 2013 there were two battery fires in the new Dreamliner (Boeing 787). This forced the grounding of the entire 687 fleet and a three-month development phase to solve the problem. (via)

This entry was posted in Security and tagged Ransomware, Sicherheit. Bookmark the permalink.