Strangely, my JAVA updater did not display this update automatically. After I started the updater and let it check for updates, a pending update was reported and has been installed successfully. 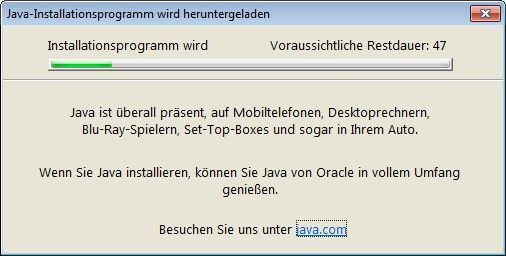 After successful installation, the dialog box shown below was opened, indicating upcoming changes. Here is the link to the relevant page with the release notes – from the end of 2020 Java 8 will no longer be updated. This Oracle page lists the End of Life data for updates to the various Java versions. 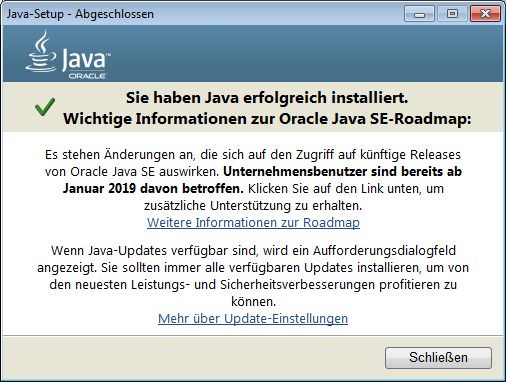 If you do not need JAVA under Windows, you should uninstall the runtime environment via the Windows control panel. And how to deactivate the JAVA plugin in the browser is described in the German blog post Java im Browser deaktivieren.

This entry was posted in Security, Update and tagged JAVA, Update. Bookmark the permalink.