[German]A small addendum concerning bugs in the withdrawn Windows 10 version 1809. When implementing the font display there is a problem with Unicode fonts which leads to a broken text display.

German blog reader Bolko pointed that out within this comment. The problem is the font replacement for missing characters that does not work.

Windows can usually replace fonts when displaying characters if the character is not found in the specified font. This is to prevent an undefined character in a font from causing characters and texts to no longer be displayed. The approach is described by Microsoft in this document under font fallback.

But in Windows 10 version 1809 this feature is broken. With Unicode fonts, this so-called font fallback does not work system-wide. Then placeholders for the respective characters are displayed. 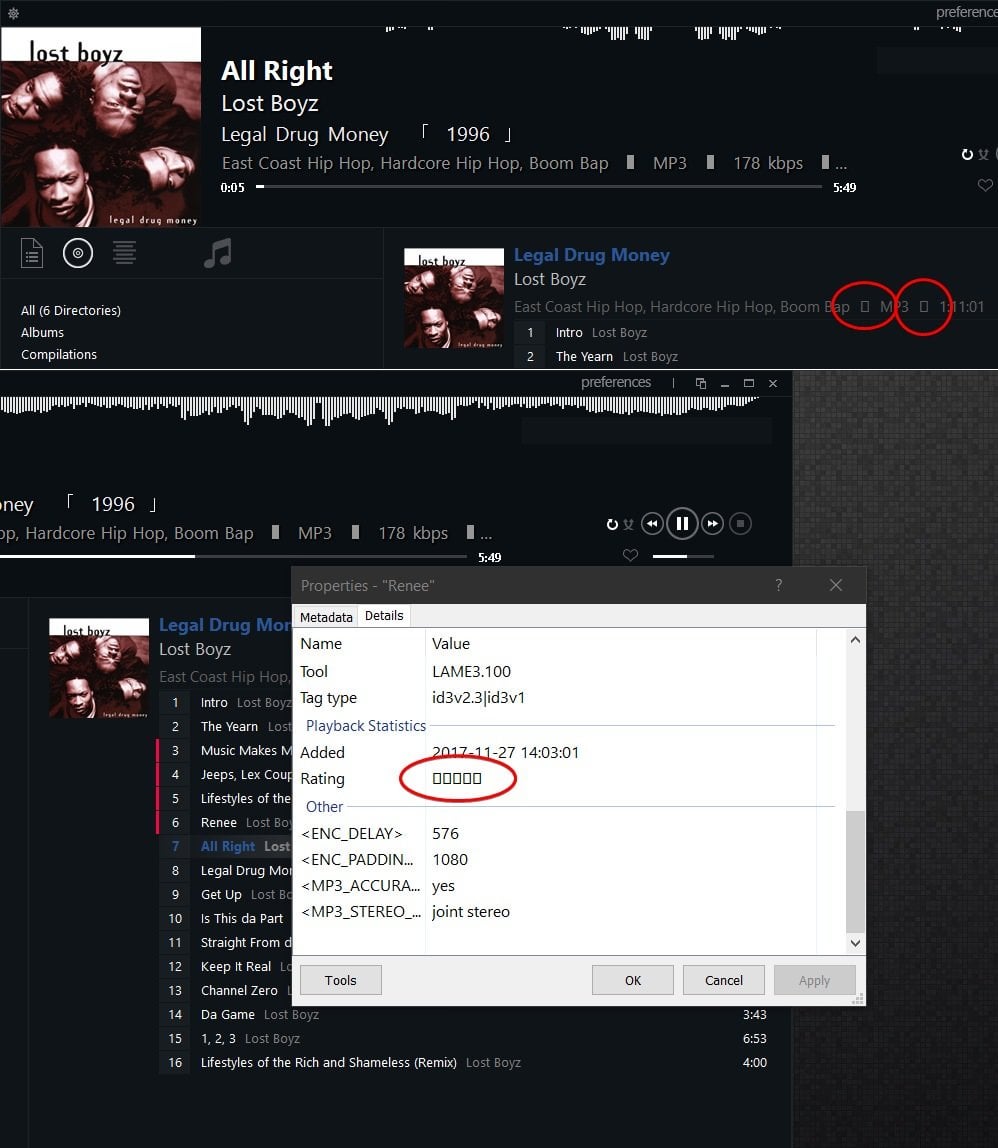 This can be seen in the above screenshot, which was posted at reddit.com under the title Bug: 1809 breaks system-wide font substitution :(. The displayed foobar2000 window should actually show asterisks (Unicode U+2606). Since the character within the choosen font is missing for display, only the square placeholders are displayed. The bug is confirmed by several users at reddit.com. In the following screenshot you can see another application, where the display in the title shows the placeholders. 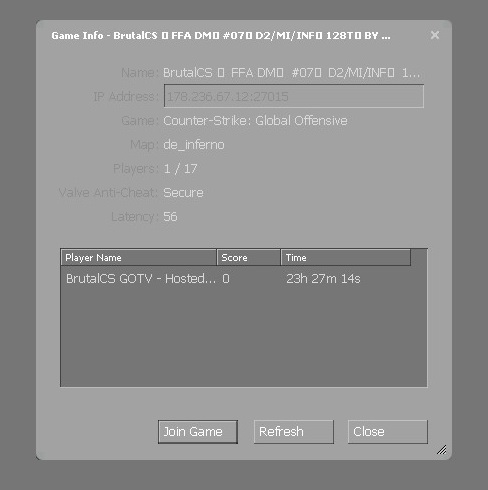 For foobar2000 this also has been mentioned within this forum post. There you will find the following feedback:

Unfortunately it appears 1809 broke system-wide font substitution. Programs that do substitution in code, like browsers and Office, can display the unicode characters that aren't present in the active font. But majority of programs rely on the OS doing this automatically. For example Explorer can no longer show the characters.

It is therefore not a foobar2000 problem, but occurs system-wide (in browsers, offices, etc.), because characters that are not defined in the current font cannot be displayed. A Microsoft employee named the cause in this post. In the meantime, sites like Windows Latest or Ghacks have taken up the error and reported about it.

This entry was posted in issue. Bookmark the permalink.