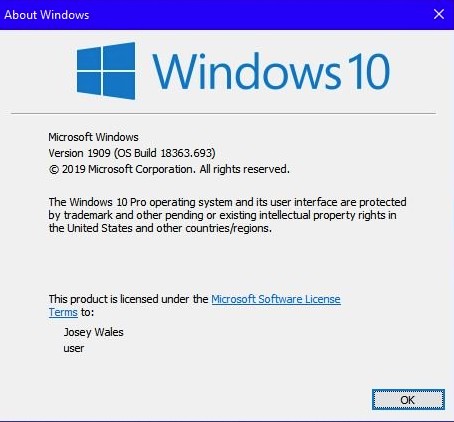 What exactly has been changed is unclear. But it’s not a security update – you may be tampering with the problem of broken user profiles (see Windows 10: Update KB4532693 kills user data/profile). Possibly it will be generally released tonight (2/27/202020). via