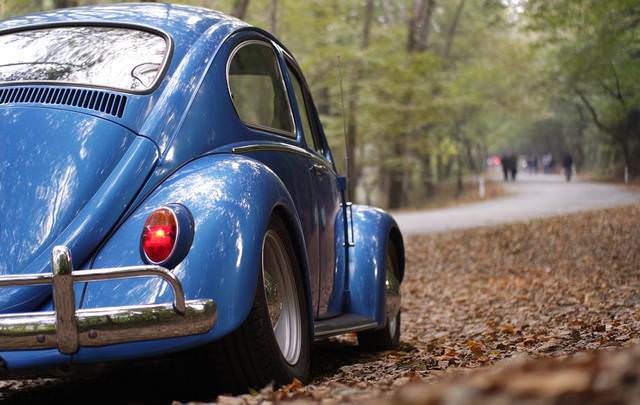 [German]Do you have a car? At some point, you will probably have to replace it. What used to be an expensive but often joyful act could mutate into a nightmare in the future. The Beetle shown here is not affected – even though it is a newer model. In the past (TM), it was still possible to repair. Today, modern vehicles already require expensive diagnostic stations that lock out the private screwdriver. But the future will be even worse – according to the developers, future vehicles will contain a lot of digital technology and software. And that raises the question of software updates, as well as bugs in the code and support time.

With computers, many users have already gotten used to the fact that updates have to be installed all the time. And Windows 10 users are familiar with the fact that every 18 months an old version drops out of support and no longer receives updates. Driving a car for 10, 20 or 30 years is out of the question in this scenario. And I once had the joke on my lips: We were about to drive off when the car had to pull another update and restart a few times. There was no crash, but unfortunately we missed the train. Unfortunately, I was overtaken by reality when this tweet came under my eyes in November 2020. 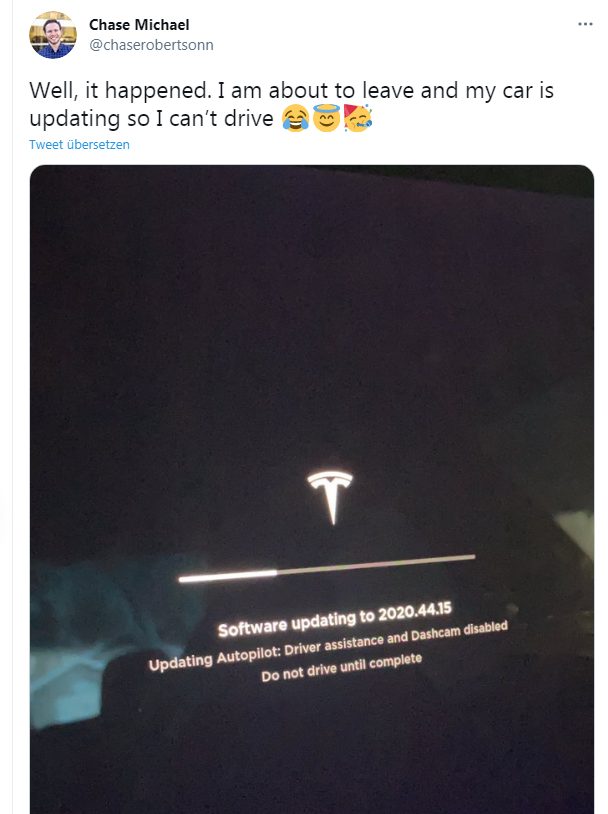 The guy wanted to drive off, but found that his Tesla just had to pull an update. Autopilot and the camera were updated and the vehicle should not be moved until then. In the meantime, it even seems possible to install updates while driving – as the following tweet suggests. 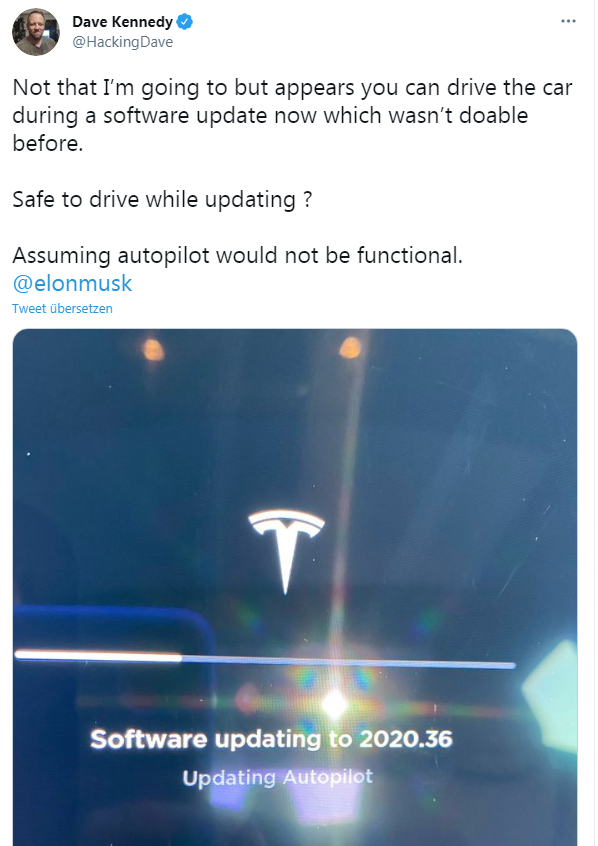 Of course, this raises the question of how this will be regulated in the future with the mass of vehicles – going to the workshop for a software update is probably not. But what makes my stomach hurt a lot more are the dangers that I see looming on the horizon. In addition to security against hacker attacks, there are some very simple questions: How much do these updates cost? How do the manufacturers deal with bugs? And above all, how long will you get updates for your car?

In the case of locking systems for cars, the industry has already shown that they can’t handle it. I had addressed the issue in a German blog post in the article Risiko Keyless Go-Systeme beim Auto: Kein Schutz bei Diebstahl, dealing with the risk of keyless go systems in cars and the mission protection against theft. Saturday employment for software developers is likely to be assured in the future, as the following tweet already shows. 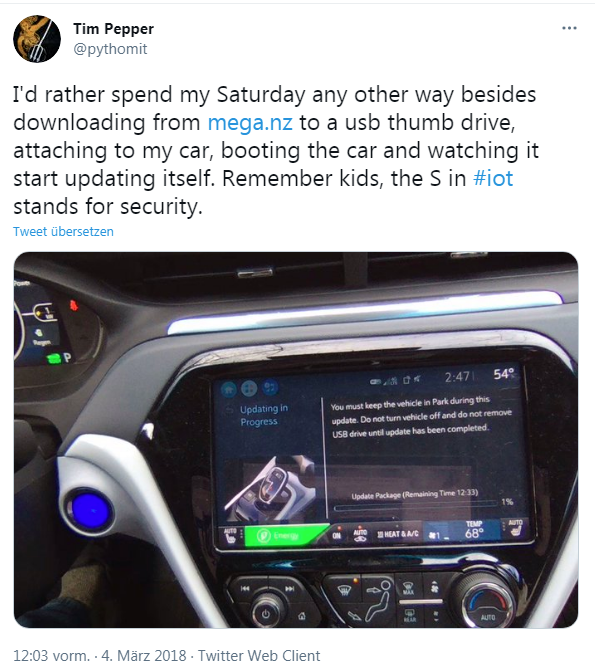 I learned that you have to search Mega to see if the firmware is already available as a download, and then install it for free via USB stick in the car. And if the update was infected, you’re ransomned – you can only start driving after paying bitcoins worth a few hundred euros.

Currently, production at some automotive suppliers is at a standstill due to the global chip shortage. But the trend is to put even more chips and computing power into vehicles. The other day, this tweet came to my attention that picks up on the trend. 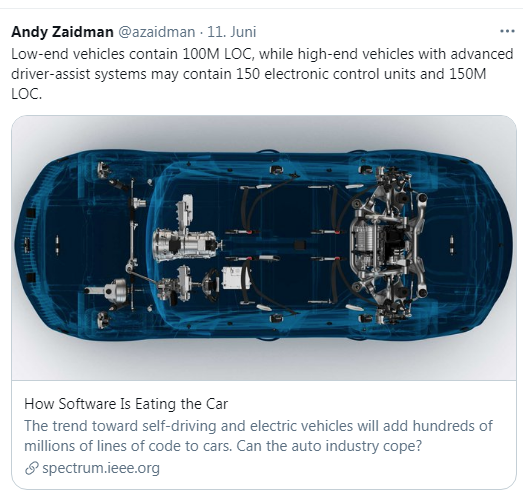 Under the title “How Software Is Eating the Car“, the author, a professor working in the field of software engineering, gives his thoughts. A simple car already has software on board for which 100 million lines of code (LOC) have been written. High-end vehicles with driving assistants come to 150 control units with 150 million lines of code. He asks the question: can the auto industry handle this? I mean: No one can control that anymore, and expiration dates in the three- to five-year range are likely to loom soon. I don’t even want to talk about numerous bugs. The auto industry is digging its own grave.

It was so easy 20 years ago, when you used to (TM) just have to make sure that the tank was full – and you only had to check the air pressure of the tires, the coolant level and the engine oil level before a longer trip. Or how do you see it like that?

1 Response to Software: Our grave as furture car owners?