[German]The developers of the Thunderbird email client have released Thunderbird 91.4.0 on December 7, 2021. This is a maintenance update for the 91 development branch, which makes numerous fixes. Here's a brief overview. TB 91.4.0 (portable) breaks my system.

German blog reader Tom pointed it out here – thanks for that. According to the release notes, the update includes the following fixes. Some fixes might address the slow startup of previous Thunderbird versions, also discussed here on the blog.

In addition, some security fixes that were rated as high were made. Warnung: After upgrading to TB 91.4.0 portable on my Windows 7 SP1 ESU, the mail client shows an empty window. 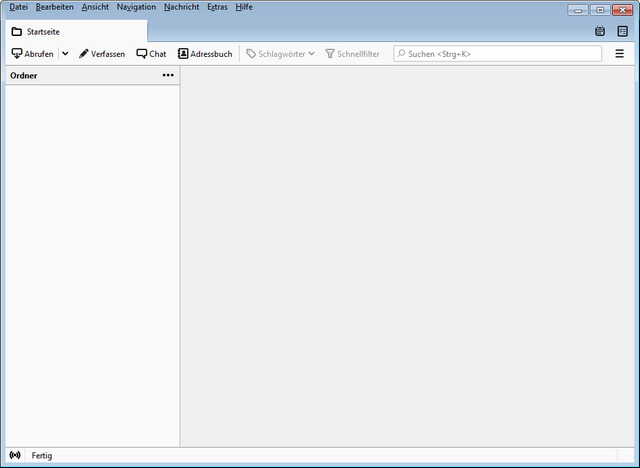 I installed an older portable version, and then I got my old content back.

The download of the free Thunderbird is available here.

This entry was posted in Security, Software, Update and tagged Thunderbird, Update. Bookmark the permalink.