A few hours later I came across this forum entry, reporting the same issue within Skype for Business client. The user wrote:

on one of our computers, the login screen of Skype for Business is lost (see screenshot). Before I reinstall the Office Suite, is there a solution known?
Office 2016 is updated: Version 1707

Here is the screenshots: 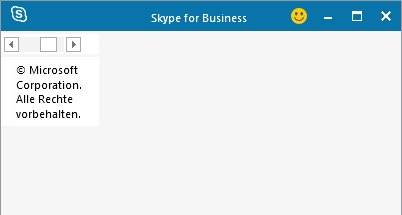 Launching Skype for Business using Version 1707 (Build 8326.xxxx) in Windows 10 results to an error or a blank window and does not show the log-in screen. 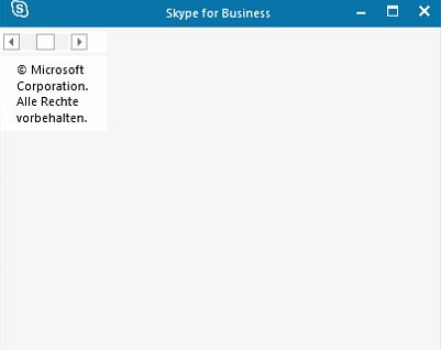