[German]Clement Lefebvre, head of Linux Mint project, has announced the release of Linux Mint 18.3 Cinnamon and MATE. The variants with Xfce and KDE will bee released within this year. KDE will be the last release for Linux Mint.

Linux Mint 18.3 comes with long time support (LTS) until 2021. This version comes with updated software and brings refinements and many new features. A blog post on how to upgrade existing systems to Linux Mint 18.3, may be found here. 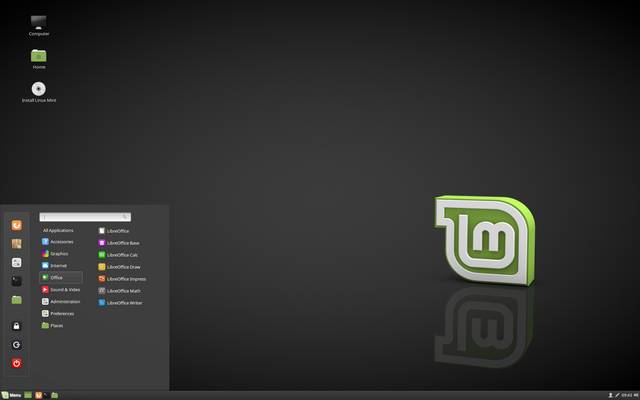 The new software manager is highlighted. The previous software managers were probably adapted from the concepts of Android and iOS for TrueOS (PC BSD). Mint was one of the first Linux distributions to adopt the concept. However, this has grown old, so the developers put a lot of work into the renovation of the software manager, says Clement Lefebvre. 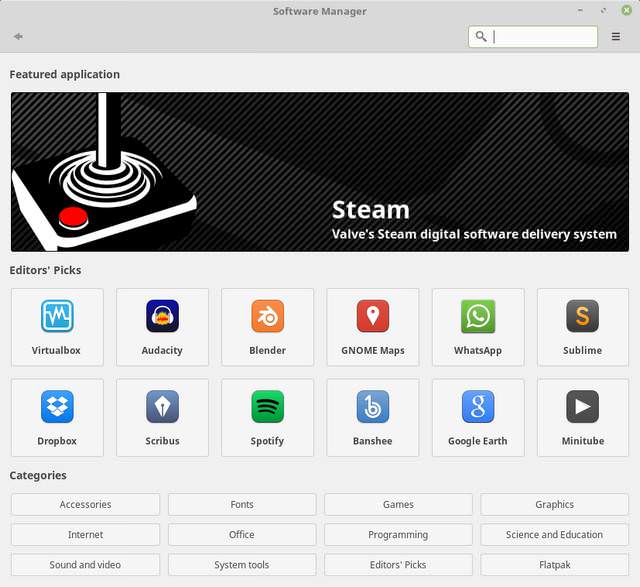 Furthermore, the backup tool has been completely rewritten. In addition, Mint 18.3 now includes snapshots and a time shift function to reset the system to earlier times. The developers also highlight the system reports and some other functions in the new features. The release notes addresses limitations and known problems.

Mint 18.3 MATE has been announced within this blog post. The changes may be read here – it’s similar to my description given above. Also the system requirements are identical to Mint 18.3 Cinnamon. The download links for the ISOs can be found here.

This entry was posted in Linux and tagged Linux, Mint 18.3. Bookmark the permalink.