[German]Windows 10 insiders testing the 19H1 should not install the KB4483214 update. This does raise the build to 18305.1003. But afterwards the sandbox cannot be used anymore.

Shortly before Christmas I had reported in the blog post Windows 10 gets Sandbox for applications about the sandbox mode planned by Microsoft Sandbox. This sandbox is part of the Insider Preview Build 19H1 of Windows 10 Pro and Enterprise. The Windows Sandbox is an isolated, temporary desktop environment where users can run untrusted software without fear of permanent impact on their PC. Any software installed in Windows Sandbox remains only in the Sandbox and cannot affect your host. When you close the Windows Sandbox, all the software with its files and status is permanently deleted.

Hello, I just recently joined Windows Insider. I did this because I heard about Windows Sandbox as I am afraid of viruses. When I updated to Windows 18305.1003, I didn't receive Windows Sandbox. I have everything required including the Virtualization setting turned on. Is there an option to manually install? I would love the option to test viruses. (Yes I have Windows 10 pro). 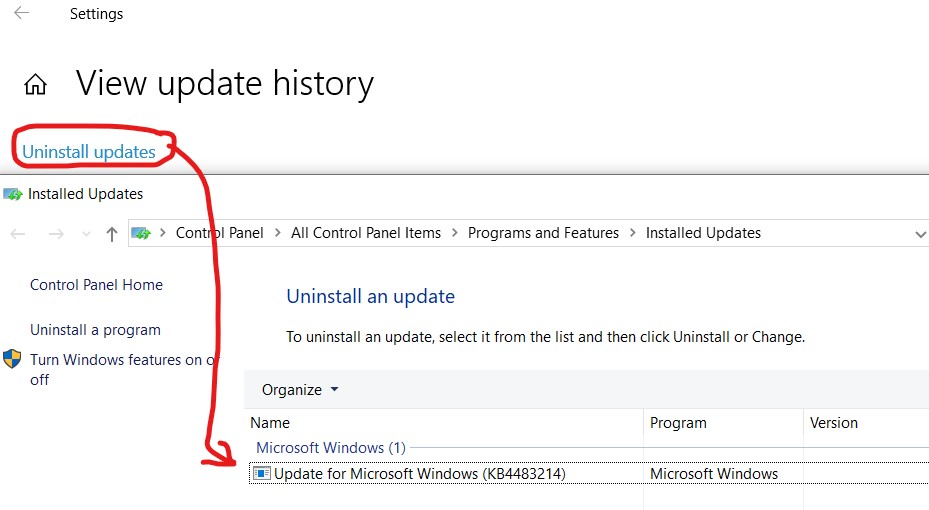 The answer in this thread is: The update KB4483214 kills the sandbox. The wushowhide.diagcab to lock it for reinstallation. (via)

This entry was posted in Windows and tagged Sandbox, Update KB4483214, Windows 10 19H1. Bookmark the permalink.