The add-on bug in Firefox

On Saturday, May 4, 2019, Firefox is causing issues with add-ons on all platforms and in all versions. Some already installed add-ons were suddenly disabled. The background was an expired certificate that developers must use to sign certain add-ons. Starting with Firefox version 57, only those addons based on WebExtension APIs will work. What was planned as a security feature bricked many addons due to the expired certificate. 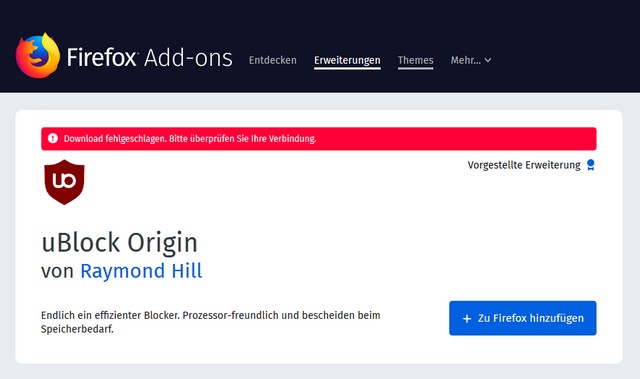 I’ve blogged about that within my article Firefox: Expired certificate disables addons (May 4, 2019).

So sorry for the issue we’re having with add-ons right now!

We’re working hard to fix it and will keep you updated.

Mozilla’s developers quickly acknowledged the problem – as the above tweet signals. Later they released updates for Firefox version 66.0.4 and 66.0.5 to fix the issue. For older Mozilla versions there was no update available to reactivate add-ons.

This entry was posted in browser, Software and tagged Firefox. Bookmark the permalink.