[German]A brief information for people who still run a smartphone with Windows 10 Mobile Version 1709. This version received the update KB4522809 on October 8, 2019.

According to Microsoft the security update KB4522809 raises the OS build to 15254.59. The update is automatically distributed via Windows Update and contains all improvements from update KB4520004. 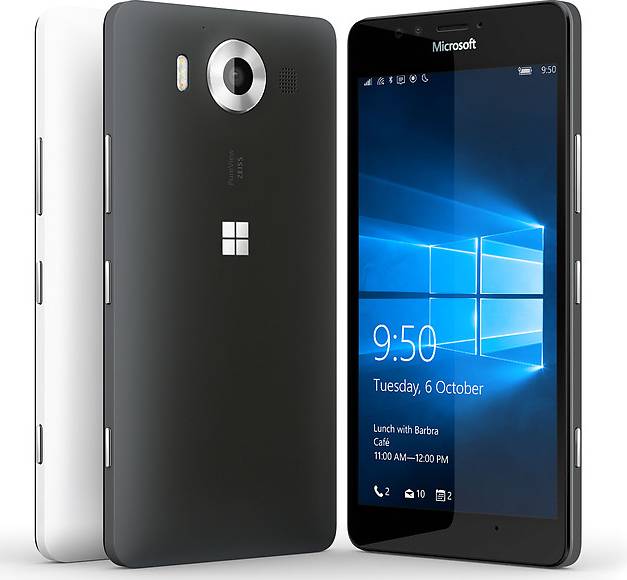 In the comments here, user Yep gives a hint to a nice fix that should please device owners:

There’s also the new build 15254.590 for W10M which brings an important improvement to Microsoft Edge by fixing the reload page issue on devices with low memory!
=> Long life to W10M

Microsoft writes that there are no known problems with the update.

This entry was posted in Update, Windows and tagged Update KB4522809, Windows 10 Mobile. Bookmark the permalink.