[German]Chinese vendor Lenovo has just stopped selling all computers (notebooks, desktop PCs and tablets) in Germany. The reason is a patent dispute with the Finnish company Nokia about licenses to use the video codec H.264 and a preliminary injunction. Lenovo does not own these licenses.

The background to this is that the Finnish company Nokia has sued companies like Lenovo, but also Daimler, for using the H.264 video codecs. A Munich court had ruled on September 30 that Lenovo had infringed Nokia’s patents on video compression (H.264). Lenovo has appealed against the patent decision. 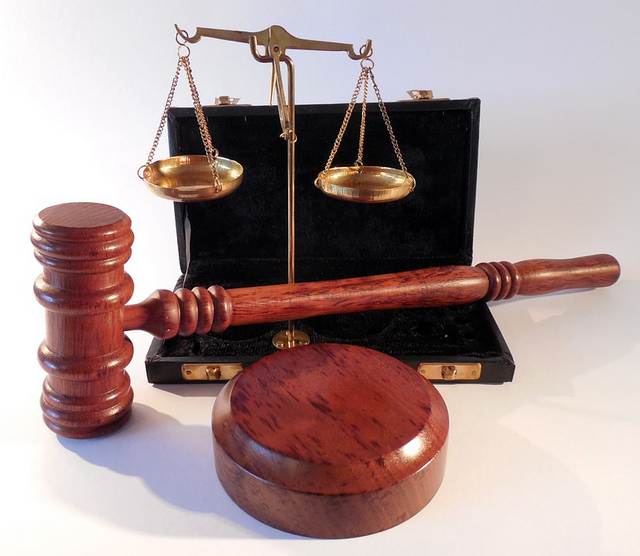 Now Nokia is apparently making use of this ruling and forcing Lenovo to suspend the sale of desktop PCs, notebooks and tablet PCs in Germany for the time being. German site heise writes in this article that Nokia has obtained a preliminary injunction against Lenovo, forcing Lenovo to reduce sales to a minimum. The manufacturer is currently no longer allowed to sell any devices with a graphics unit (where the H.264 video codec is used). This means that probably only smartphones and PC accessories such as mice and docking stations from Lenovo are still available in Germany.

Lenovo is having a clash with Nokia because of the Nokia`s accusation that Lenovo has not submitted adequate offers for licenses. Lenovo accuses Nokia, however, of demanding unfairly high fees for the patents. According to heise, the court wants to force the two opponents to come to the same table by stopping the sale in order to settle the matter.

H.264 is a standard for video compression developed by the ITU (Study Group 16, Video Coding Experts Group) under the name H.26L. In 2001, the ITU group merged with MPEG-Visual and continued development jointly in the Joint Video Team (JVT). The aim of the project was to design a compression method that would reduce the required data rate by at least half compared to the standards of the time, both for mobile applications and for TV and HD, while maintaining the same quality.

Members of the working group come from the Fraunhofer Institute for Telecommunications, Microsoft and Cisco Systems, among others. In 2003, the standard was adopted by both organizations with identical wording. The ITU designation is H.264, while ISO/IEC MPEG calls it MPEG-4/AVC (Advanced Video Coding) and is the tenth part of the MPEG-4 standard (MPEG-4/Part 10, ISO/IEC 14496-10). The standard should not be confused with the MPEG-4/ASP standard (MPEG-4/Part 2, ISO/IEC 14496-2).

Such decoders can be found on practically every graphics card or graphics chip. Nokia is probably claiming patents on this H.264 standard and has also started lawsuits in the USA.

This entry was posted in devices, General and tagged devices, Lenovo. Bookmark the permalink.