[German]Mozilla’s developers have released version 86.0.0 and 78.8.0 ESR of the Firefox browser on February 23, 2021. The FF 86 is a new development branch and the ESR is a security update that fixes vulnerabilities, but also aims to fix bugs.

According to the release notes, version 86.0.0 brings a number of new features such as stronger cookie protection or the playback of multiple videos in picture-in-picture mode. 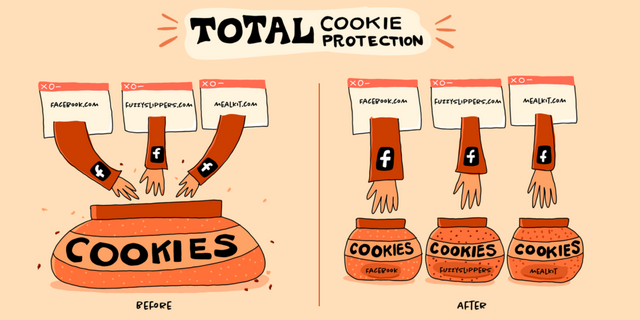 Web browsers allow cookies to be exchanged between websites. This allows companies to “tag” a browser and track the user as they browse websites. This type of cookie-based tracking has long been the most widely used method of collecting information about users. It’s a key component of mass commercial tracking that allows advertising companies to quietly build a detailed personal profile of you.

Back in 2019, Firefox introduced advanced tracking protection by default, blocking cookies from companies identified as trackers by partners at Disconnect. Now, developers are introducing the next level to tracking protection, creating even more comprehensive protection against cookie-based tracking. Isolating cookies on a per-website basis ensures that cookies cannot be used to track users as they browse from website to website.

Firefox 86 supports simultaneous viewing of multiple videos in picture-in-picture mode. The following screenshot shows this on a Firefox browser window. 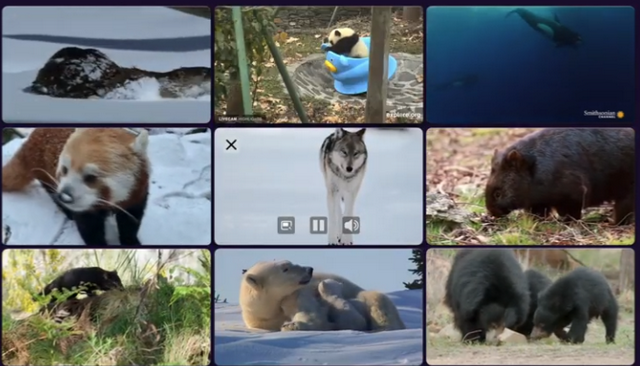 In addition, printing functionality has been improved with a cleaner design and better integration with your computer’s printer settings. 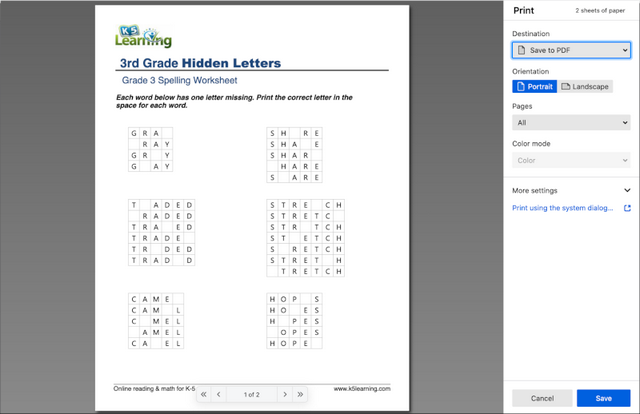 For Firefox users in Canada, credit card management and auto-fill are now enabled. In addition, the following fixed bugs for the new Firefox version:

The update to version 84 closes various vulnerabilities, some of which are classified as High. On Linux and Android, protection to mitigate the stack-clash attack has been enabled. As of Firefox 86, DTLS 1.0 is no longer supported by WebRTC for establishing PeerConnections. All WebRTC services must support DTLS 1.2 as a minimum version from now on. In addition, there is a consolidation of all video decoding in the new RDD process, resulting in a more secure Firefox. For admins in enterprises, here are these release notes with bug fixes.

There has also been an update to Firefox 78.8.0 esr with one year of long-term support with the same vulnerability fixed. Firefox 86.0.0 and 78.8.0 ESR can be downloaded from this web page (choose the variant from the list boxes shown). The updates are also available for direct download.