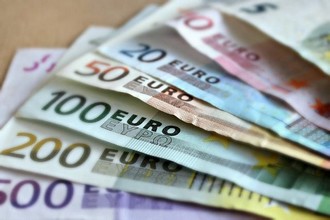 [German]Enterprise customers who subscribe to Microsoft 365, which consists of Windows 10 and Office 365, will have to pay more in 2022, starting March 1. Microsoft has announced a price increase of between 10 and 20 percent. The reason given is that prices have remained stable since the introduction of Microsoft Office 365 10 years ago.

It also said Office 365 has been expanded to include a number of modules, including Microsoft Teams, Power Apps, Power BI, Power Automate, Stream, Planner, Visio, OneDrive, Yammer and Whiteboard. According to this Microsoft page with the announcement, this will result in the following prices from 2022: