VPN vulnerability in Cisco ASA software used in the wild

[German]Cisco's ASA software has a critical bug in the VPN feature that is already exploited by hackers. There is a firmware update from Cisco which should be installed as soon as possible.

UPDATED 2/5/2018: After further investigation, Cisco has identified additional attack vectors and features that are affected by this vulnerability. In addition, it was also found that the original fix was incomplete so new fixed code versions are now available. Please see the Fixed Software section for more information..

Cisco has released revised software updates that are urgently needed. The following Cisco products are affected. 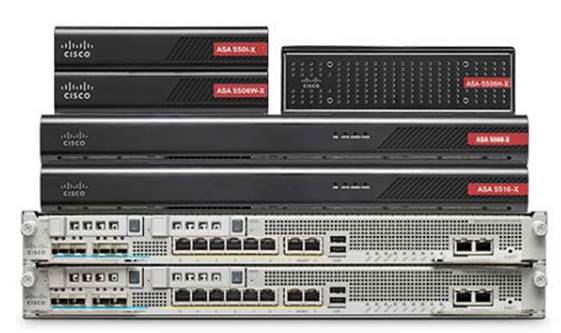 The table below lists the features and vulnerable configuration, details may be found within this  Cisco document. 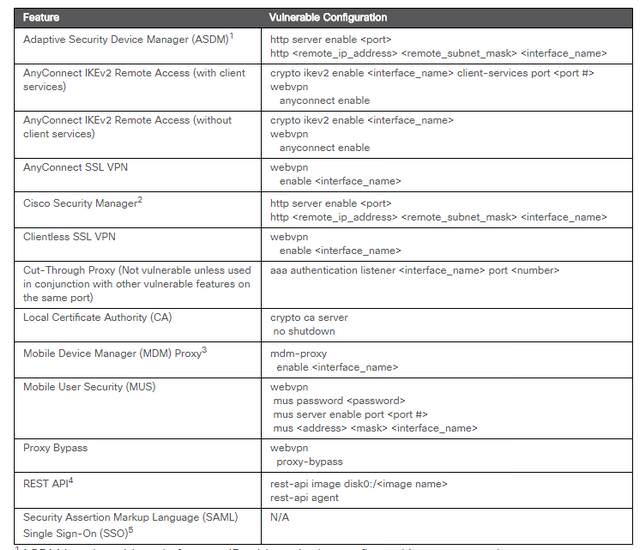 Bleeping Computer reports here, that hackers are abusing CVE-2018-0101 in Cisco ASA to overtake the devices.

This entry was posted in Security, Update and tagged Security. Bookmark the permalink.