I came across this topic by chance and did some research. For several months now, Microsoft's Answers forums have seen frustrated administrators complaining about extremely slow updates to Windows Server 2016. 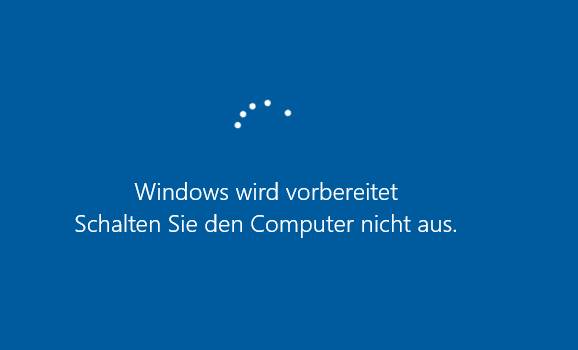 Windows Server 2016 RTM has a known issue with Windows Updates. The first cumulative update takes like forever. Install the latest Windows CU manually (download and run it). Afterwards it's not so bad anymore. Don't get me wrong, it's still bad, but a lot better than the RTM version.

I'm installing (or trying to) on some of our servers this morning and they are taking crazy long.  THe 2012 R2 machines had all their patches installed in about 10 minutes.  The 2016 machines are taking 45+ minutes to install their 1 patch and then after rebooting are getting hung up at "Getting Windows ready".

German site Golem proposes to use a manual update installation as a workaround to fasten update installation. What's your situation? Are you affected by slow update processes on Windows Server 2016, or is that no longer an issue?