[German]Microsoft has released on September 6, 2018 update KB4023057 again to (almost) all Windows 10 builds. The aim of this update is, to prepare the machine for upcoming feature upgrade to Windows 10 V1809.

I read about this update at askwoody.com, where the update for Windows 10 Version 1703 (an older Windows 10 build) has been offered. It is an update that Microsoft periodically releases (see link list at end of article). The last version was released on August 9, 2018 on Windows 10 machines.

This update includes reliability improvements to Windows update service components in Windows 10, versions 1507, 1511, 1607, 1703, and 1709. It may also take steps to free up disk space on your device if you do not have enough disk space to install Windows updates.

By the way, this is the identical text that Microsoft has already published for August 2018. Also the following items has been mentioned within the August 2018 version of this update.

In August I wrote: It seems that more serious issues have been found in the Windows update process, which prevented the installation of important updates. But now it seems, that Microsoft re-released this updates to fix blocked update components, a user intentional has been established in Windows 10 (for instance using tools like Windows Update MiniTool (WUMT)).

It is also interesting to note that the update may start compressing files in the user profile directory when space becomes limited. This is especially true for upcoming feature updates and is a tribute (imho) to the large footprint of Windows 10 on cheap machines with 64 GB eMMC. These interventions also explain why the update installation can take an exceptionally long time.

The KB article contains hints to systems where the memory on the system drive becomes low and compression of files is also mentioned. If files are compressed, it looks like this in the Explorer folder display: 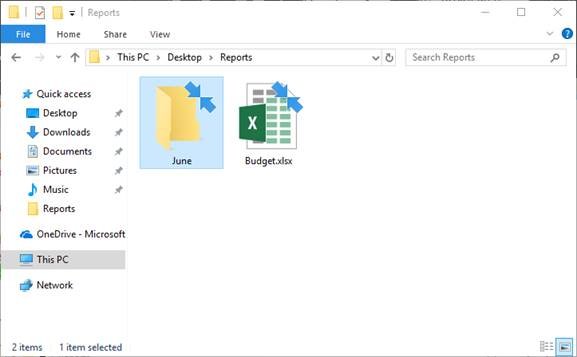 The update is only offered exclusive via Windows Update on machines that require it. It is also applied to machines that have not installed the latest updates. The following files will be replaced from this update: 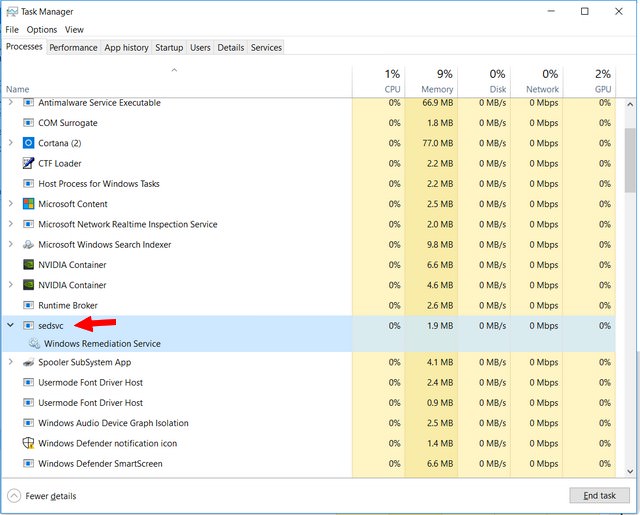 The replaced files are responsible for ensuring that a user-blocked feature update to the next Windows 10 build (currently V1809) is still performed. See the KB article for more information.