[German]At the end of the year a short look at the Windows 10 November 2019 Update (Version 1909) and its bugs. An Explorer bug is to be fixed 'soon' – and another bug that wakes up machines in energy-saving mode is probably annoying the users, too.

The bugs in the Windows shell caused by Explorer are proof of the failure of the Windows as a Service propagated by Microsoft. Windows 10 has been out for 4 1/2 years now, the Explorer and the shell attached to it exist in its basic features and users will be struggling with annoying bugs by the end of 2019. 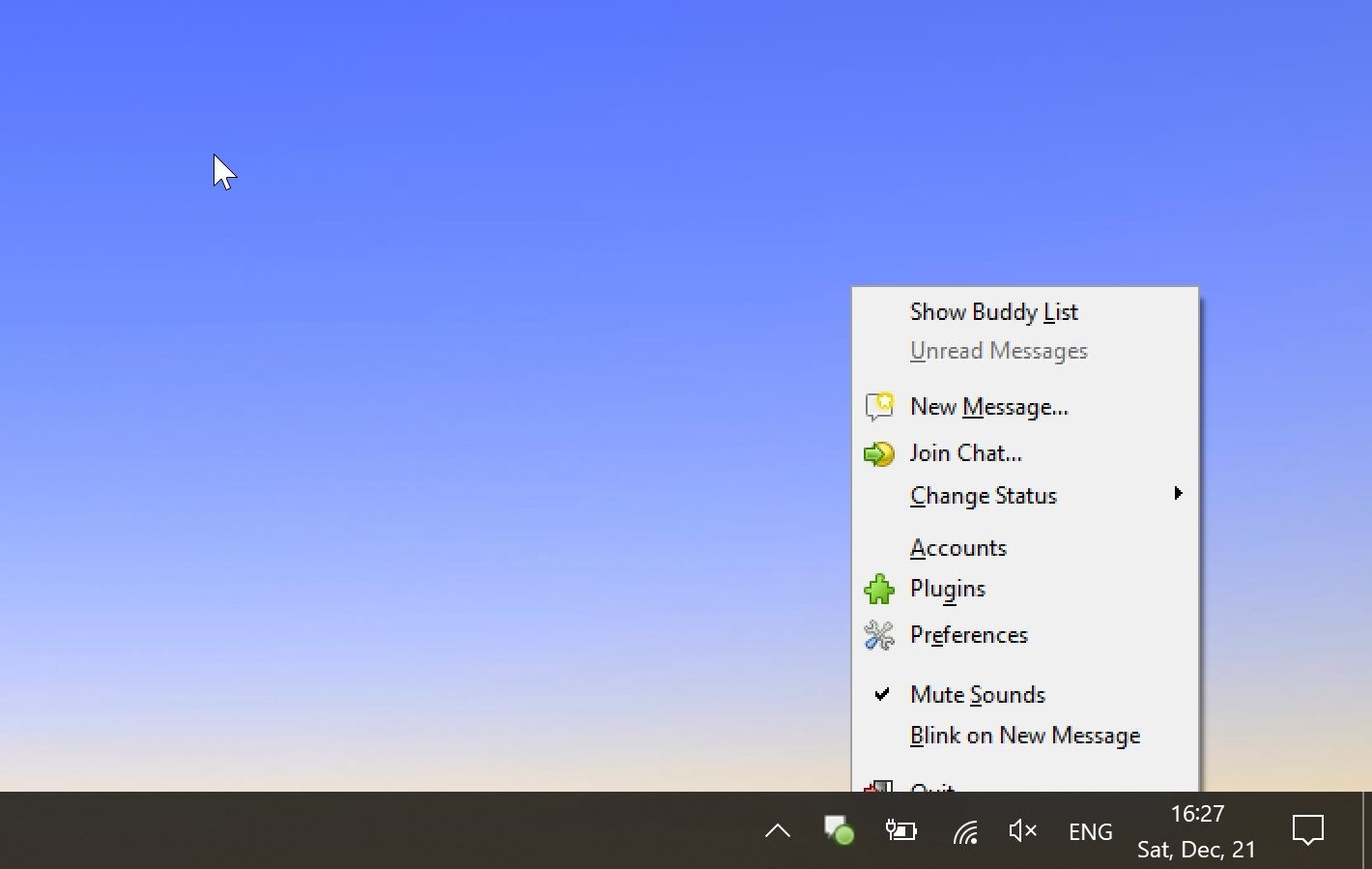 In this MS Power User article you can read that the problems (with the right click in the Explorer search field) are partly related to the cumulative update from December 2019. There is also a report about a freezing search (I had also mentioned problems with the Explorer in the article Windows 10 V1909: Issues with Explorer ).

We've updated the new File Explorer search experience to enable you to remove previous searches via an option if you right click the entry in the dropdown.

Users can remove previous search results in the search drop-down box. It is believed that a fix for the search box problems could also be available for Windows 10 versions 1903 and 1909 in January 2020.

Woody Leonhard reports on askwoody.com von about a mysterious effect that makes machines suddenly grow up in energy-saving mode. Some kind of wake timer shoots this across and lets the machines wake up. Already in February 2018 the effect, caused by the update control, was described in the Microsoft Answers Forum. There you can also find a solution.

This entry was posted in issue, Windows and tagged Windows 10 V1909. Bookmark the permalink.