[German]Microsoft has again made changes in the Windows 10 May Update (Version 2004) and removed the Internet driver search from the Device Manager. Here is some information on the subject.

In Windows you can call up the Device Manager (e.g. via the Start menu) and then select a device entry in the device list. In the properties of the device (e.g. accessible via context menu or double click) the button for driver update on the Driver tab can be selected in administrator mode. Or directly select the context menu entry Update driver – see also. 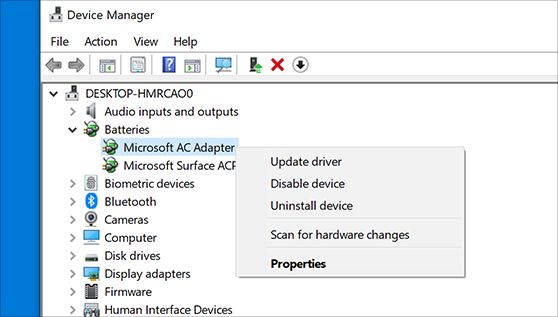 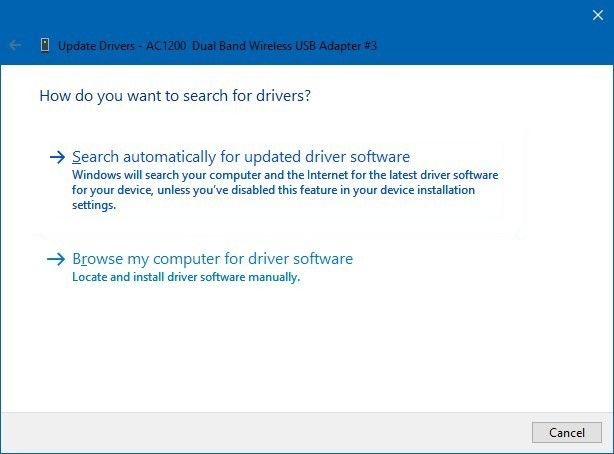 Previously, the category Search automatically for updated driver informed you that this search was performed on your computer and on the Internet (see also) .

Changes from Windows 10 May 2020 Update onwards

However, starting with Windows 10 May 2020 Update (version 2004), Microsoft will begin to revise this feature again. If you call up the dialog box for driver search, it looks like the one shown below (I just have a German edition). 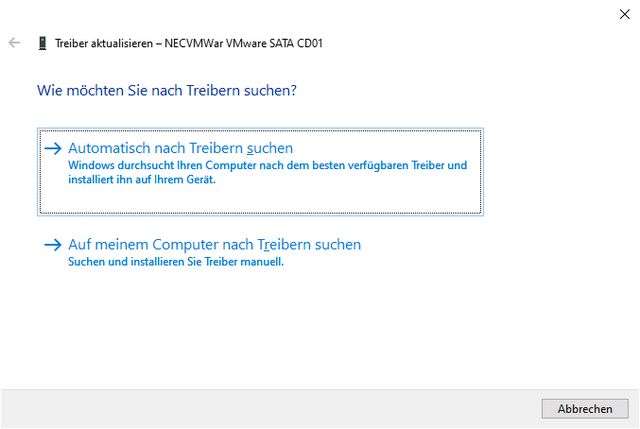 The dialog box now only says that it is searching for drivers on the computer (see screenshot). The colleagues from German site deskmodder.de have taken a closer look and analyzed this. They write to it:

Therefore they looked at the network traffic during the local search. But then the preview update KB4568831 was installed – and afterwards there were no internet queries when using the driver search. The driver search in the internet via Device Manager seems to become history – only those who search in Windows Update may be offered drivers there (see also Windows 10: News about driver updates from March 2020).

This entry was posted in Windows and tagged Treiber, Windows 10 2004. Bookmark the permalink.

3 Responses to Windows 10 V2004: Driver search on the Internet removed from Device Manager