[German]Security researchers have found 33 vulnerabilities in open source implementations of the TCP/IP stack. These endanger the device security of around 150 manufacturers. This applies to all devices connected to the Internet and ranges from medical devices to many IoT systems. Here is some information about the vulnerability called Amnesia:33. 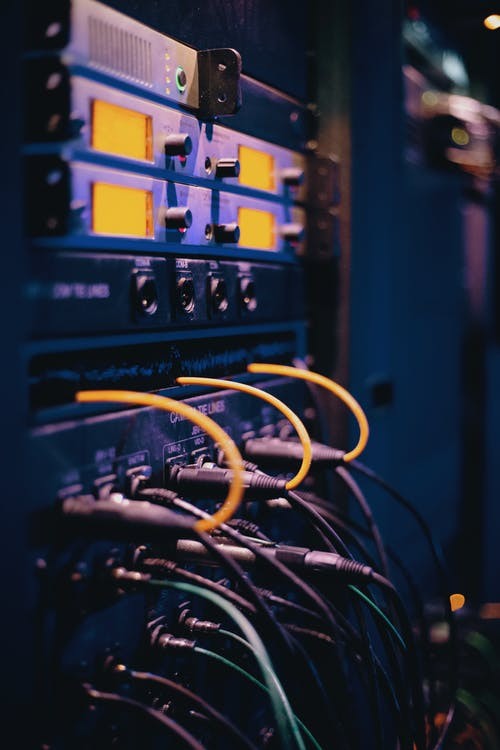 Security researchers write that these vulnerabilities can be exploited on networked devices to take full control of a target device (RCE), compromise its functionality (DoS), obtain potentially sensitive information (Infoleak), or inject malicious DNS records to point a device to a domain controlled by the attacker (DNS cache poisoning).

The AMNESIA:33 vulnerabilities were discovered by Forescout Research Labs as part of the Memoria project. This is an initiative that aims to provide the cyber security community with the largest study of TCP/IP stack security.

The security researchers write: However, depending on how a TCP/IP stack is used, the different devices may be affected differently by the vulnerabilities. The experts estimate that more than 150 vendors and millions of devices are probably vulnerable to AMNESIA:33.

The security researchers at Foresout Research Labs have communicated their findings to the coordinating agencies (such as ICS-CERT and CERT/CC) who have contacted the identified vendors. Some vendors have already confirmed the vulnerabilities and issued their patches, but some are still under investigation.

The widespread nature of these vulnerabilities means that many organizations around the world could be affected by AMNESIA:33. Organizations that fail to mitigate this risk leave open doors for attackers to use IT, OT and IoT devices throughout their organization. In the article here, the security researchers go into the risks in more detail and make suggestions on how users can mitigate the vulnerabilities in the devices. For private users, only security updates, if available, remain to be installed. Companies and organizations have some additional options such as network segmentation, blocking IPv6 traffic, using internal DNS servers, monitoring and filtering TCP/IP packets to reduce risk.

This entry was posted in devices, Security, Software and tagged devices, IoT, Security. Bookmark the permalink.

3 Responses to Amnesia:33 – Vulnerability in TCP/IP stack put many IoT devices at risk