[German]A short information for administrators of Windows 7 and the server counterparts. Some users are reported network issues after installing update KB4103718. Now Microsoft has made some informal changes to the description of KB4103718 update regarding network issues, because the cause has been found.

However, some users experienced serious network issues after the update installation. The network adapter no longer worked. Microsoft had therefore added an important passage to the KB articles (e.g. KB4103718) shortly after the update was released. Under “Known issues in this update” it was said:

Microsoft is aware that some customers have reported that network drivers are intentionally uninstalled, then fail to reinstall after applying the May 8, 2018 update. This can result in the loss of network connectivity.

Microsoft announced it would investigate the issue and release a status update when new findings were available. I had more detailed in the blog entry Windows 7 SP1 network bug (KB4103718/KB4103712).

The status updates with a fix are now available

MVP colleague Susan Bradley has noticed that KB article KB4103718 has been revised. In a post to askwoody.com she wrote that the KB text had been changed to the effect that the text quoted above had disappeared under “Known issues in this update”. The network problem seemed to be solved. But this was probably only a partial change, because currently KB article KB4103718 under “Known issues in this update” shows the following hint:

There is an issue with Windows and a third-party software that is related to a missing file (oem<number>.inf). Because of this issue, after you apply this update, the network interface controller will stop working.

But Microsoft has published also workarounds. 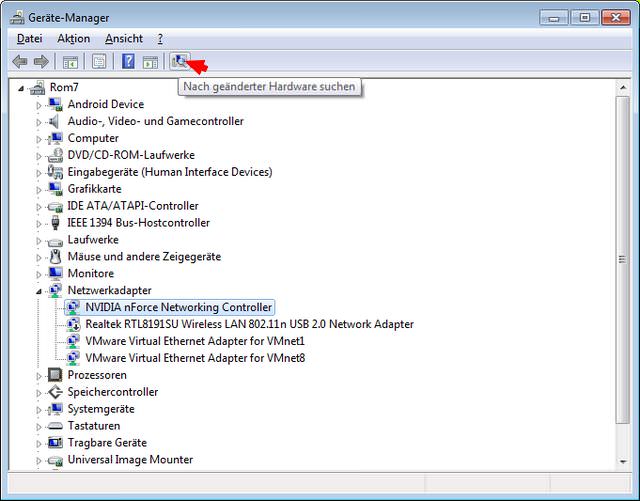 In the latter point you can try to install the driver using Windows Update or install local driver located on your computer. Once the driver is installed, the network connection should work again. 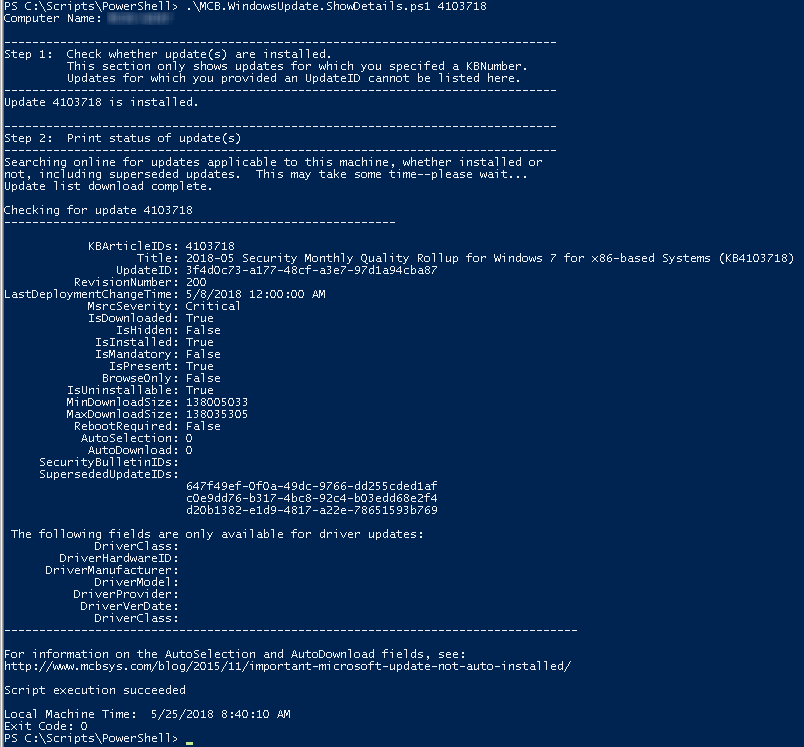 Tip: At askwoody.com a user mentioned a PowerShell script that allows you to obtain more details about update (pulling it from Microsoft’s update servers). There is also a link in the post to retrieve the PowerShell script.