[German]Short question to owners of an AMD system with Windows 10. Have you been offered obscure Intel driver updates for AMD systems in the last few days?

It’s a strange story that I received by e-mail. German blog reader Ingenieur contacted me by email and described an observation he made with Windows Update. I can’t really make sense of it ad hoc. The blog reader wrote (I translated his text:

today (17.08.2018) I received a message in the Info Center that new devices should be configured.

But since I haven’t connected a new device etc., I was surprised to see what Windows Update looks like there.

There I was offered lots of Intel drivers. Among others the Intel C230 Server chipset from 2015!!

I have no idea how Windows got the idea to load these drivers. I have attached my hardware configuration as an image. 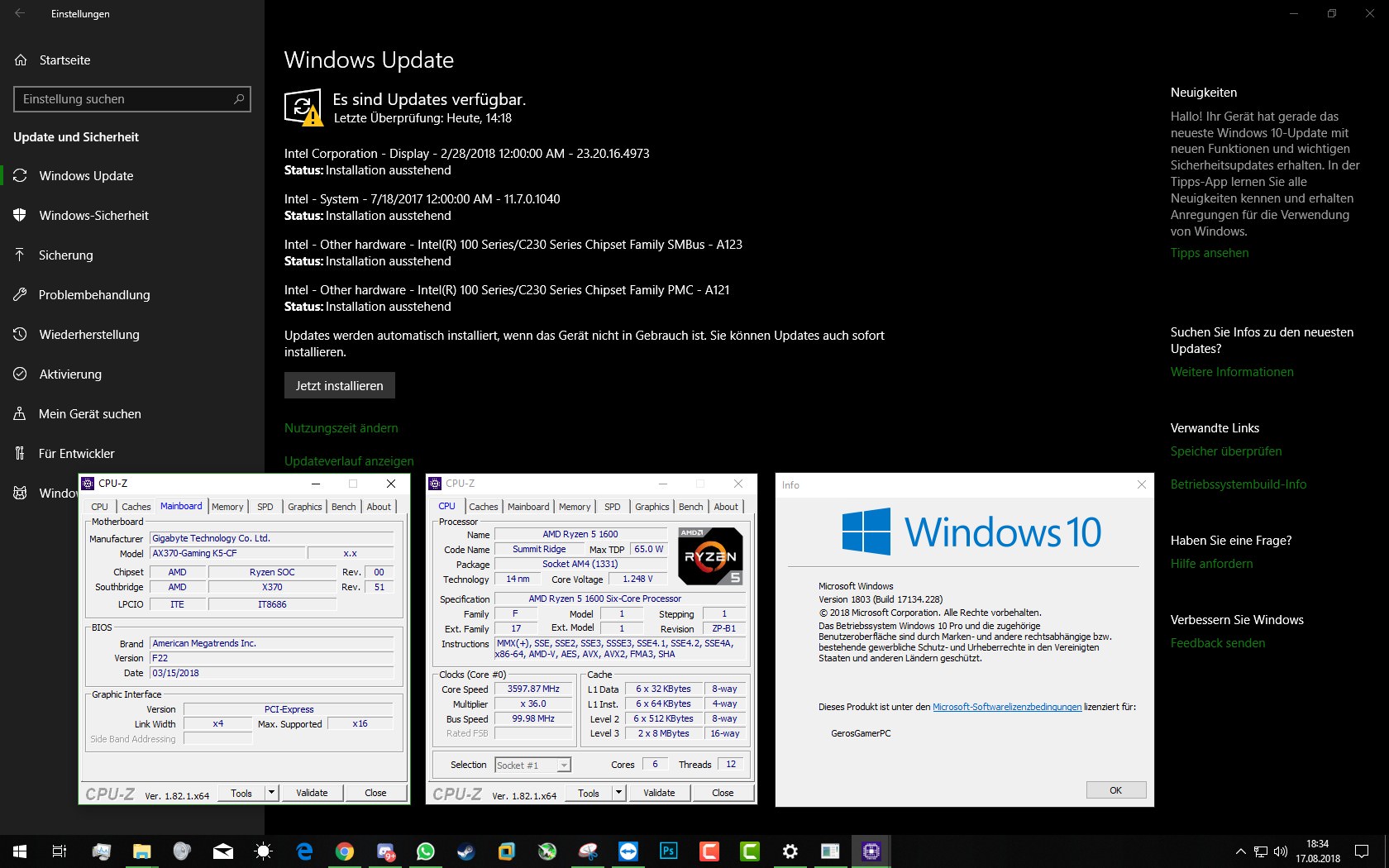 The screenshot shows (in background) the Intel drivers mentioned above, including the Intel C230 Server chipset from 2015, are offered via Windows Update. Well, apart from the date 2015, I wouldn’t have found it particularly strange.

But the system should probably not be able to do so much with the drivers. Intel drivers are offered via Windows Update, although an AMD Ryzen CPU is installed in the system. This is not the first case where Windows Update offers quite strange device drivers (see following link list).

Microsoft Answers has this forum thread from November 2017, where users complain about AMD driver updates for Surfaces with Intel CPUs. The driver names are simply assumed to be renamed there. There may be a logical explanation for this process. The question remains whether any of you have made similar observations?