[German]In Windows 10 Version 1803 there is a bug that prevents the display of a user-specific background for the lock/login screen until a user has logged in once. A fix is schedules for the next days.

I post this information for administrators who roll out Windows 10 in enterprise environments. Perhaps it safes you some useless troubleshooting.

When creating Windows 10 installation images, you can also specify user-specific backgrounds for the logon / lock screen and force displaying such images via group policy (“Force a specific default lock screen and logon image”). But that won’t work in Windows 10 Version 1803. I stumbled upon this issue via Twitter.

Susan indicates on https://t.co/5Fg8YY0XSP that this issue will be fixed in the C/D Patching Weeks.

There is a problem when deploying Windows 10 version 1803. An administrator has already addressed the issue on Technet in May 2018.

We are deploying Windows via SCCM CB in our environment, and have noticed that a Windows 10 1803 deployment no longer displays the custom login/lock screen image unless a user logs in to the computer first. Instead, the computer displays the solid blue colour associated with a lack of an available image and no Spotlight.

Our task sequence removes all of the default images from the default location (C:\Windows\Web\Screen) and replaces them with our own, as well as clearing the contents from %ProgramData%\Microsoft\Windows\SystemData\S-1-5-18\ReadOnly\LockScreen_Z

We are also using the “Force a Default Lock Screen Image” GPO.

The image is displayed after the task sequence concludes on a 1709 deployment, but not on 1803. Did the location of the default lock screen change? Or is there another reason that it would not apply until a user logs in?

Curiously, as soon as any user logs in, the behaviour returns to normal.

This came to light, when rolling out Windows 10 Version 1803 via SCCM. No matter what background images are placed there and set via group policy, the user only gets a login page with the blue background. 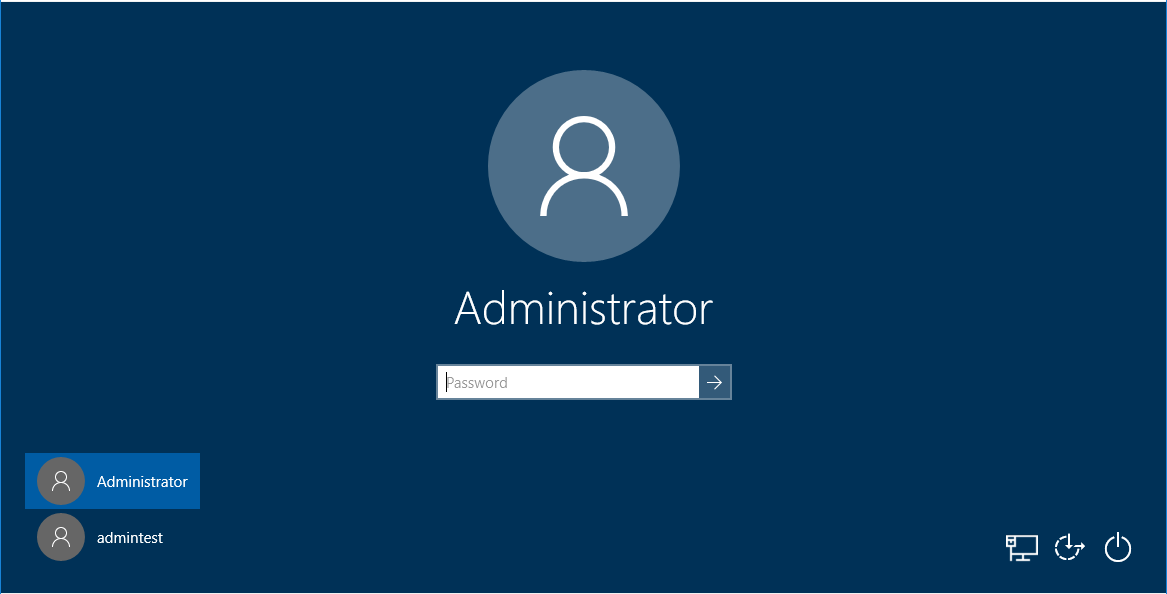 A user-specific background image is only displayed within the Windows 10 logon page, after a user has logged on to his user account for the first time. The problem was described extensively in the Technet forum thread and then confirmed several times by other users.

At the end of June 2018 a Microsoft employee (see the post from Kate Li, from MSFT CSG) noticed this and promised to take care of it. Meanwhile we are in September 2018, the Windows 10 V1809 is just around the corner and the Technet thread is now well filled with frustrated admins waiting for a fix.

There’s still hope for a fix

On August 24, 2018 Jason_E from Microsoft announced that a fix for 2018.9C is planned. This is also mentioned within the following tweet: