[German]An IT failure temporarily shut down the entire production of German car manufacturer Porsche on Tuesday (October 15, 2019). Here is some information on the topic.

The incident affected production in at Stuttgart-Zuffenhausen site as well as in site Leipzig, which was shutdown for a few hours on Tuesday, on October 15, 2019. I got the information about a Reuters message as well as from German magazine Spiegel Online and German television SWR. 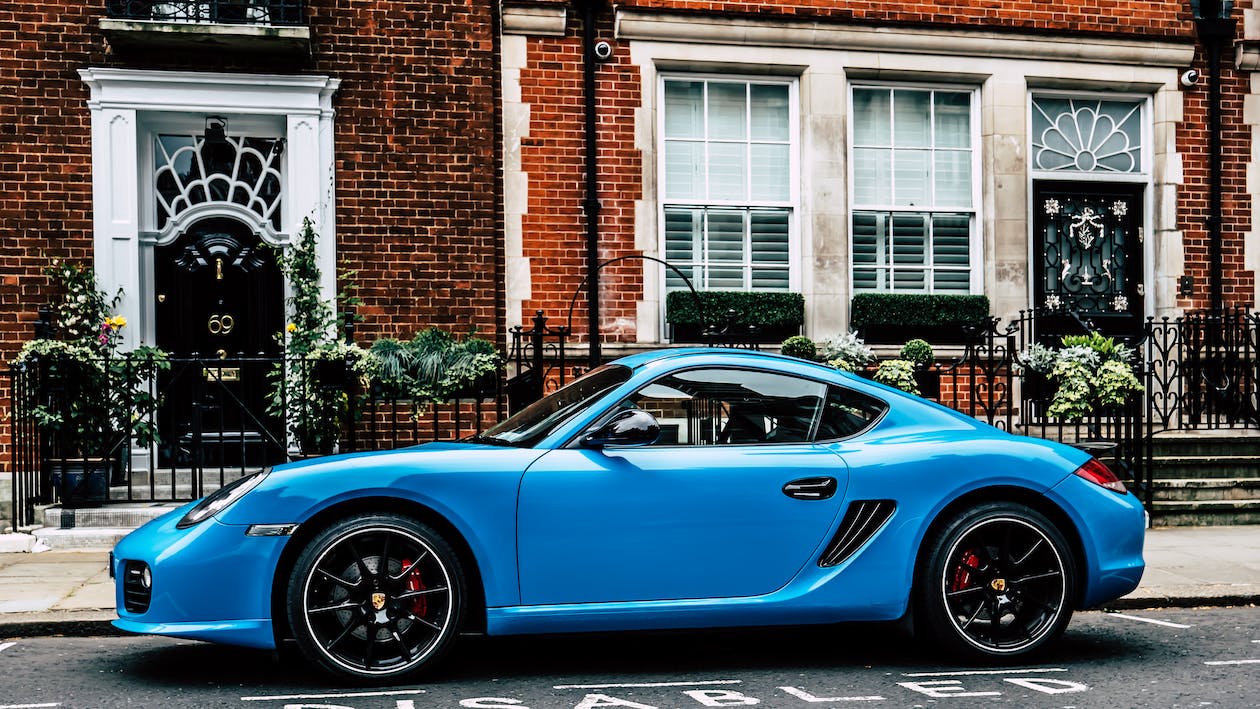 On Tuesday midday, the first issues with the company’s central IT system were already becoming apparent. Early on Tuesday evening, the Porsche management informed all employees worldwide by e-mail about the IT malfunction. It was a fatal chain of events that led to the failure.

Production could only be resumed step by step on Tuesday evening. This was reported by Spiegel Online with reference to a company spokesman. The spokesman denied an external attack or an infection with Ransomware. The reason for the malfunction was a faulty data storage as a starting point. It was a hardware problem that led to the server problems. Software that was supposed to stop the effects on other systems did not work. Now everything seems to work again – Porsche wants to make up for lost production.

This entry was posted in devices, General and tagged general, issue. Bookmark the permalink.