[German]Mozilla's developers have just released (January 7, 2020) version 72 (and 68.4.0 ESR) of the Firefox browser. This is a major version and the 68.4.0 ISR is a maintenance update. Both versions close a number of security holes. Here is a brief overview of what changes in each new version.

German blog reader Ralf has pointed out the release of both Firefox versions in this comment (thanks). When I looked last night, this build was not yet scheduled for an auto-update. I just started Firefox and was offered the update to version 72.

Firefox 72 at a glance

The following changes or bug fixes are listed in the release notes of Firefox: 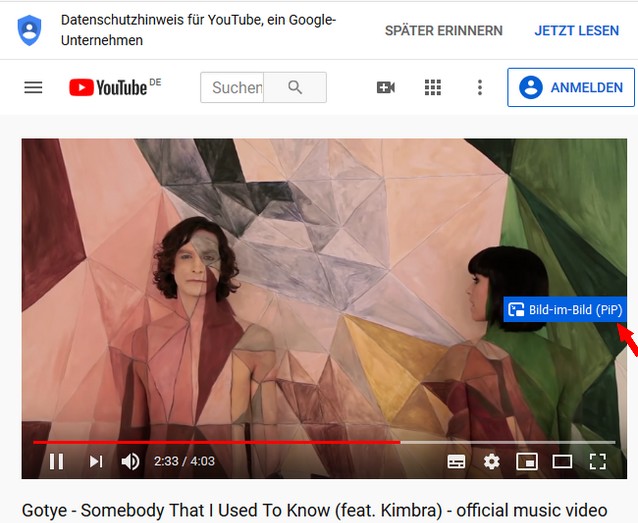 In addition, Firefox 72 closes several security holes, which are described here, and which are classified as high. The developers have removed support for blocking images from individual domains from Firefox. Reason: It was rarely used and the usability is poor.

In Windows, experimental support for using client certificates from the OS certificate store can be enabled by setting security.osclientcerts.autoload to true. The browser should be offered via auto-update or manual update search in the help menu. The new Firefox is also available for download here for various platforms.

Additionally, the Mozilla developers have updated the ESR version of Firefox to 68.4.0. The release notes for Firefox 68.4.0 also list various security fixes for this version of the browser.