[German]There are reports that the cumulative update for the Windows 10 May 2020 Update (version 2004) from September 8, 2020 breaks the Windows subsystem for Linux (WSL 2). After installing the update, this business feature can no longer be used.

We have just finished the September 2020 patchday at Microsoft and already the hints for bugs are coming in. On GitHub you can find this entry which deals with problems with WSL 2 in connection with the cumulative update KB4571756.

The Windows subsystem for Linux allows developers to run a GNU/Linux environment (including most command line tools, utilities and applications) directly on Windows without the added overhead of a traditional virtual machine or dual-boot setup. Microsoft has described WSL in this document.

Windows Subsystem for Linux (WSL 2) is a new version of the architecture in WSL that changes how Linux distributions interact with Windows. The main goals of WSL 2 are to improve file system performance and add full compatibility of system calls. WSL 2 is only available in Windows 10, version 1903, build 18362 or higher. Some information about WSL 2 can be found in this document.

In this GitHub entry, someone mentions a problem with WSL 2 in connection with the cumulative update KB4571756. He has Windows 10 2004, build 10.0.19042.0 installed and is using Ubuntu 20.04 as his WSL 2 distribution. As soon as he installs the cumulative update KB4571756 and then reboots the system, WSL 2 stops working. If he opens a terminal window with WSL, nothing happens. 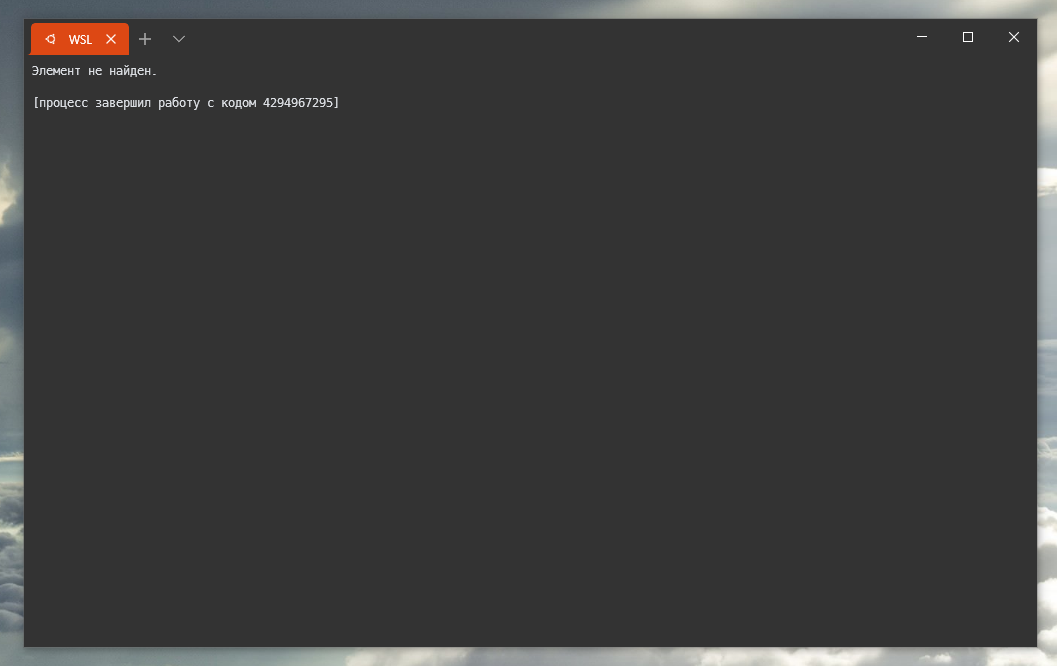 Only the error “Element not found” is reported with installed update KB4571756. In the GitHub thread several users acknowledge the error in connection with Docker. Uninstalling the update fixes the problem. According to neowin, which references the initial article at techdows, Microsoft is working on this problem.

Cumulative Update KB4571756 is available for Windows 10 Version 2004 and for Windows Server Version 2004. It includes quality improvements but no new operating system features. I described the details in the blog post Patchday: Windows 10-Updates (September 8, 2020). The update is responsible for some collateral damage and issues, but Microsoft didn’t mention the above bug.