I suppose, the re-release of the update KB4023057 should have to do with the resumption of the rollout (see Windows 10 V1809 announced as 'general available'). At the moment the KB4023057 article hasn't been changed – I got aware of the re-release via the hint at deskmodder.de. Here is some more information, what you should know.

The update is only available via Windows Update, i.e. no download from the Microsoft Update Catalog or distribution via WSUS. Can also be interpreted in this way: Business users with WSUS & Co. won't get this update – Windows 10 Home users are 'guinea pigs'. Microsoft is testing the stuff on private customers and in small companies with individual Windows 10 Pro computers. Woody Leonhard also has a few words on the update at askwoody.com. 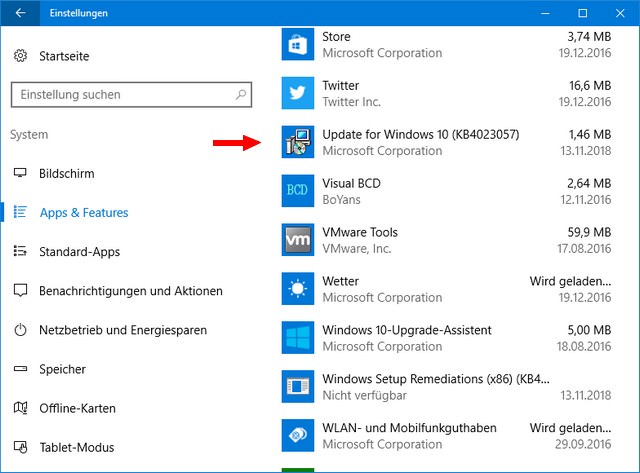