The information about the vulnerability was provided via Twitter, as Bleeping Computer found out here.

Addendum: Meanwhile I also received a mail from Microsoft with information about CVE-2019-1367  and  CVE-2019-1255. Below I explain which updates are available. 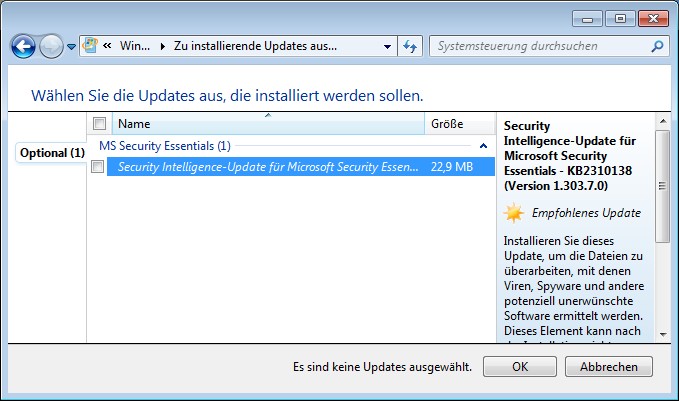 Addendum: On Sept. 24, 2019 at about 8:00 a.m. (MEZ) a new update search under Windows 7 SP1 found the update KB2310138, which raised the module version of the antimalware engine to 1.1.16400.2 for the Microsoft Security Essentials. I assume that Windows 8.1 and Windows 10 and the other security products have also received this update. 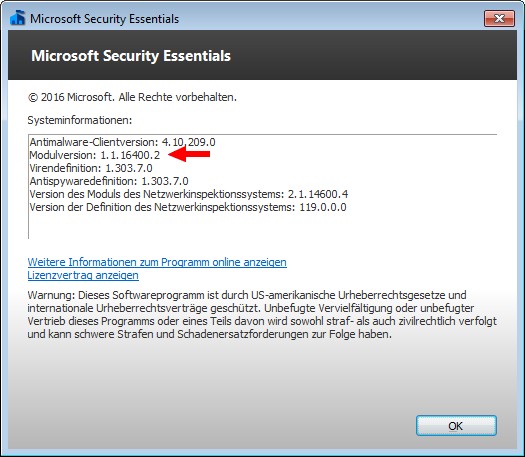 How to find out the module versions is described in the blog post Defender Antimalware Version 4.18.1908.7 with sfc-Fix?

Microsoft has also released a number of security updates for Internet Explorer. However, Microsoft does not explain why IE is vulnerable in the KB articles. This information can be found in CVE-2019-1367: This is a memory corruption vulnerability in IE's scripting engine. This depends on how the scripting engine handles objects in memory in Internet Explorer. The vulnerability could damage memory to such an extent that an attacker could execute arbitrary code in the context of the current user. An attacker who successfully exploited the vulnerability could obtain the same user rights as the current user. If the current user is logged on with administrative user rights, an attacker who successfully exploited the vulnerability could take control of an affected system. An attacker could then install programs, view, modify, or delete data, or create new accounts with full user privileges. Microsoft has released the following security updates for the various versions of Windows 10 to close the Internet Explorer vulnerability.

According to KB articles, the security updates are only available for manual download in the Microsoft Update Catalog and must be installed manually. Bleeping Computer has compiled some more information here.