[German]It seems, that Microsoft's Update KB4034664 (and KB4034679) for Windows 7 and Windows Server is causing display issues with several applications on a second screen. I've seen issues with PDF viewer, Excel, Office 2013, JAVA and Irfanview. Here are some more details and maybe a workaround

The PDF document will be distorted on the second monitor or will not be displayed. After uninstalling KB4034664, everything works again. Updating the graphics driver won't fix.

Note: There is an update for PDF Xchange Viewer – as you can read here. They wrote 'Added a workaround for a bug in a Windows 7 update – possible rendering issues when KB4034664 is applied to Windows 7 systems that have 'Desktop Composition' turned off.'

We have 2008 R2 Term server that has Office 2013.  It's a guest on a VMWare host.
When our users that are running Dell desktops with dual monitors RDP in, they are having issues with Office 2013 on the second monitor ONLY.  On the second monitor only, the Office applications will have shadows, the scrollbars, the text along the top of the window, and the minimum and maximize icons will be all messed up. 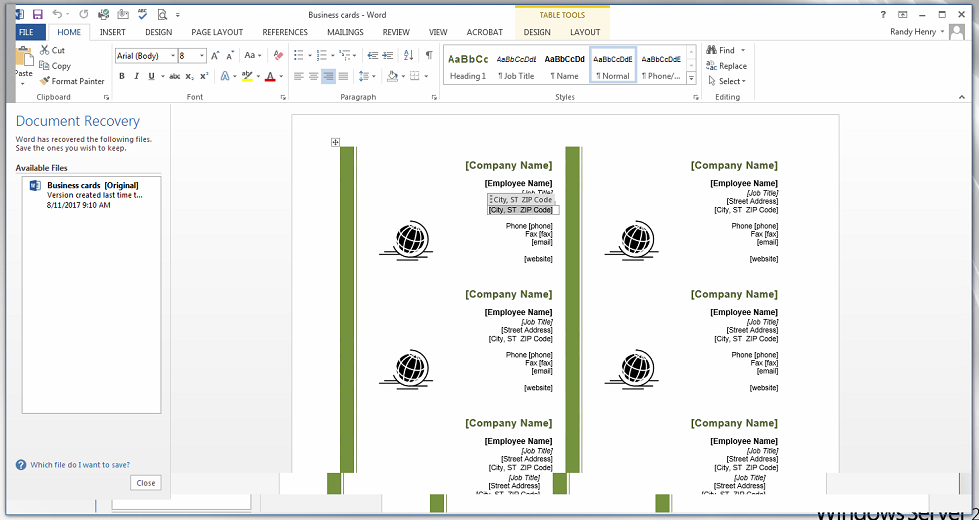 Addendum: The PDF Xchange Viewer changelog (see above) mentioned a workaround 'for a bug in a Windows 7 update' causing possible rendering issues when KB4034664 is applied to Windows 7 systems that have 'Desktop Composition' turned off.' On sevenforums.com is this tutorial showing how to enable/disable 'Desktop Composition'. Maybe it helps too.

His assumption, that a local administrator account isn't showing this issue, isn't true. I have seen reports, where the issue was reproducible on admin accounts. Overall we need to wait for another patch from Microsoft to fix the issue.

Note also the comment (in German) from a Swiss company with a warning to install the update in medical environments on Windows 7 systems with a 2nd monitor. The system will become practical useless due to the rendering bug, because medical images can't be shown anymore.