[German]There are current reports that the screens of Surface Laptop 3 devices cracks spontaneously. It looks like a serial error, and affected users are in trouble, because it’s not covered by warranty.

There was already this comment with a hint in my Germany blog. Then I came across the following tweet from Rafael Rivera.

Bunch of reports coming in of spontaneously cracking Surface Laptop 3 screens. No warranty coverage or acknowledgement yet.

On reddit.com there is this post where a user reports about a spontaneous crack of the glass of his Surface Laptop 3 display a month ago. 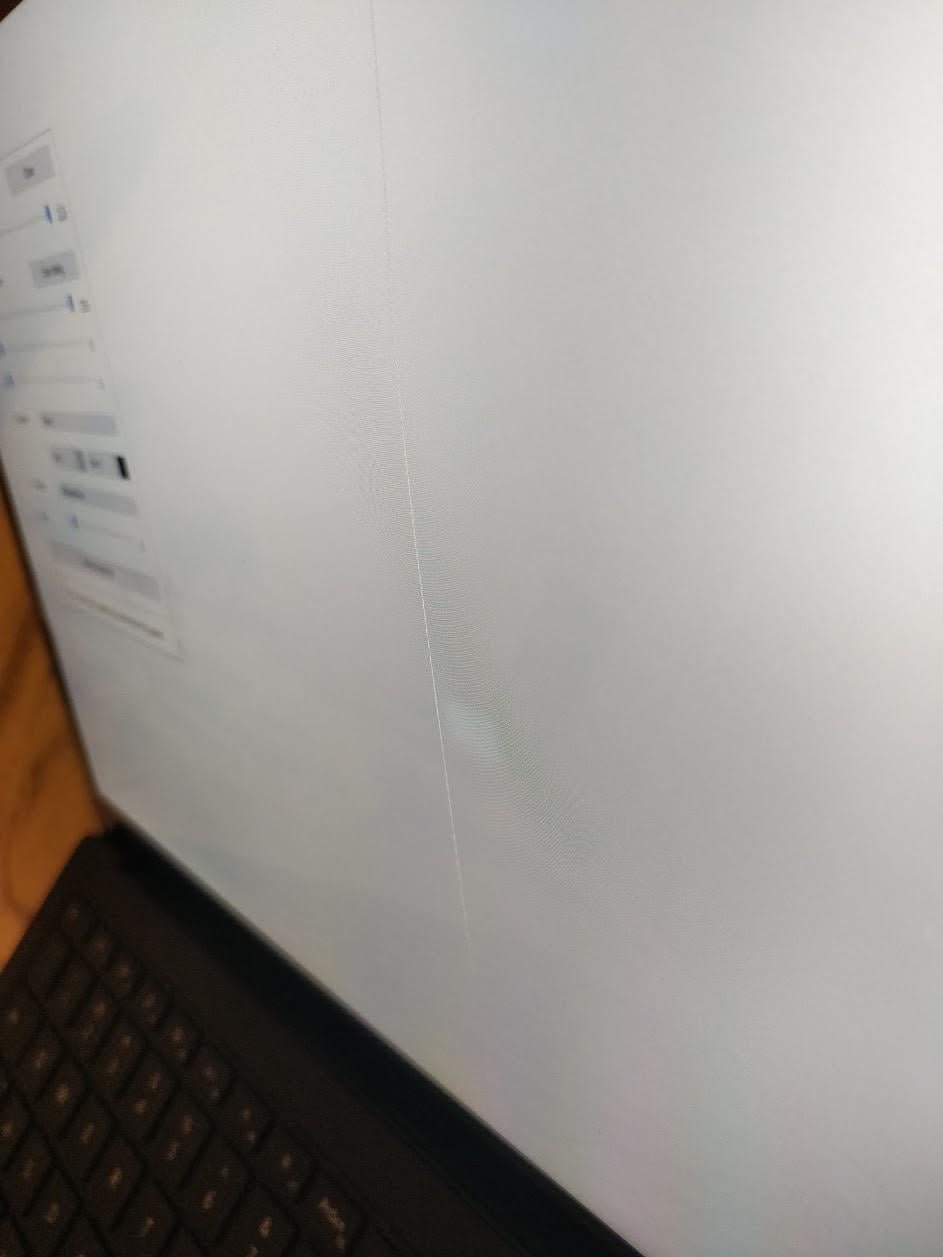 The user writes that the crack in the display came suddenly and as a surprise, and that he does not understand why. In the evening he used the Surface Laptop 3 normally and put it on his desk before going to bed. When he used the device the next evening, he noticed that the laptop screen had a crack.

There are other users in the thread who confirm the same problem ‘Sudden crack of the screen’. The original poster searched a bit and noticed that other people’s Surface Laptop 3 seems to have a similar problem. In this post one user writes:

I have purchased the HEX sleeves for basically all of them – the Surface Laptop 3 is stored in a padded backpack in the laptop pocket in the case. I am meticulous about my devices, I use skins, etc.I pull out the laptop this morning and the screen has cracks. In 3 places. It hasn’t been dropped, there are no dents, no signs of physical damage, not a single scratch.

Has anyone else had a similar issue?

EDIT: I should add that the crack appears to have started at the base of the screen, so it’s likely not from closing the lid too hard, either

Also here a crack, which was suddenly visible in the morning. There too, there are confirmations of other affected persons to whom the same thing happened. In the Microsoft Answers forum there are also reports of affected people, as in this thread.

My device has been carefully sitting on my desk in it’s box since purchase.

It has not been dropped or damaged in any way.

Yet I noticed after I set it up that it has a hairline crack in the glass on the right hand side of the screen.

I am not sure if it was there when I first got it out of the box because it is hard to notice. But I also do not understand how it could have happened in the few times I have used it.

No pressure other than my finger using the touch screen lightly has been put on the screen.

At first I was using the padding that came with the laptop sandwiched in between the screen and keyboard when I closed it.

(Now i know why they package it like that) its like the screen just cracked when i closed it or opened it.

The screen is very flimsy and i have been so careful with it because i paid a ridiculous amount of money for it (a whole years savings and 1/4  of my yearly income) it also just feels really fragile.

There are a range of other commonly reported issues you can read about all over the web with the screen and software or design, but I really wanted to point out this one because it is deceptively common apparently. After searching the web for days I found hundreds of people complaining about this exact same issue on their brand new surface laptops! They are well hidden and I imagine deliberately so by microsoft. Unfortunately all have simply been told its physical damage so warranty wont cover it!

I am trying to dispute the issue but so far no one has gotten back to me from Microsoft or the store I purchased it from. I have submitted numerous complaints.

I refuse to pay to repair something I did not break. I want to know if anyone else here has had the same issue? Or heard of this happening? I will make sure that we have justice, compensation and that Microsoft recognises their fault. This product is a rip off. It would be worth the money if it worked. I was expecting to have this computer for years.

Now I doubt it will last the month.

I am really disappointed in the design and the companies response to this fault. How does a touch screen be so fragile it could get a hairline fracture by just touching the screen? Or closing the lid or opening it up?

If the hinge broke or the keys fell off then it would be covered under warranty. So this should be too. There is no evidence of impact. The screen seems to have simply split itself.

And with such cracks, Microsoft usually refuses the warranty – it looks like mechanical damage. In the above mail, a person concerned complains that there is no reaction from Microsoft or the shop. But if installation tensions lead to these cracks, it is not the buyers fault. Other users have reported the same problem to the thread – there are already three pages for this thread.

Other users complain about battery life that is only half as long as promised. In such a Twitter discussion, Barb Bowman also points out the problem of cracked displays on the Surface Laptop 3.

looks like the non alcantara SL3’s MAY be subject to spontaneous screen cracks. What do you make of this? https://t.co/8fr70P0pzc (1 of many threads)…

In this post someone writes that Microsoft (according to the report of the shop where the Surface was purchased) is probably investigating the incidents.

Microsoft has acknowledge in the latest correspondence with the store I purchased the device from that they are investigating other reports of the same issue. However they could not provide a time frame on when they would find a solution or resolve the issue.

The affected person writes: They obviously know about it and try to urge as many people as possible to use the paid replacement option for a new device.

This entry was posted in devices, issue and tagged issue, Screen, Surface. Bookmark the permalink.