[German]Last night I had reported on the blog about a 0-day vulnerability ZDI-CAN-18333 in Microsoft's on-premises Exchange Servers, which is already being exploited in the wild. Within hours, Microsoft has now responded and confirmed that they are currently investigating two reported zero-day vulnerabilities (CVE-2022-41040, CVE-2022-41082) affecting Microsoft Exchange Server 2013, 2016 and 2019. At the same time, Microsoft is providing affected administrators with guidance on what to do to protect against these zero-day vulnerabilities until appropriate security updates are available.

Details are not disclosed. Microsoft also states that there are currently only a few known targeted attacks using the two vulnerabilities. In these attacks, CVE-2022-41040 can allow an authenticated attacker to remotely trigger CVE-2022-41082, according to Microsoft.

A 1st classification by Microsoft

Microsoft writes in its post, It should be noted that authenticated access to the vulnerable Exchange Server is required to successfully exploit either vulnerability.

This sounds "reassuring" at first, since authentication is required on the Exchange Server. But in the hafnium hack at the end of February, beginning of March 2021, there was a massive attack on Microsoft Exchange Server (see Exchange server 0-day exploits are actively exploited). Later, the US accused China of this attack (see USA, EU, NATO, Microsoft & Co. blame China for Hafnium Exchange Hack). And I'm not sure how much authentication information on Exchange systems has been captured in hacks in recent months.

Security researcher Kevin Beaumont has since published his own article on DoublePulsar with the latest information and his own findings on the matter (thanks to blog readers for links to Beaumont's and Microsoft's articles). 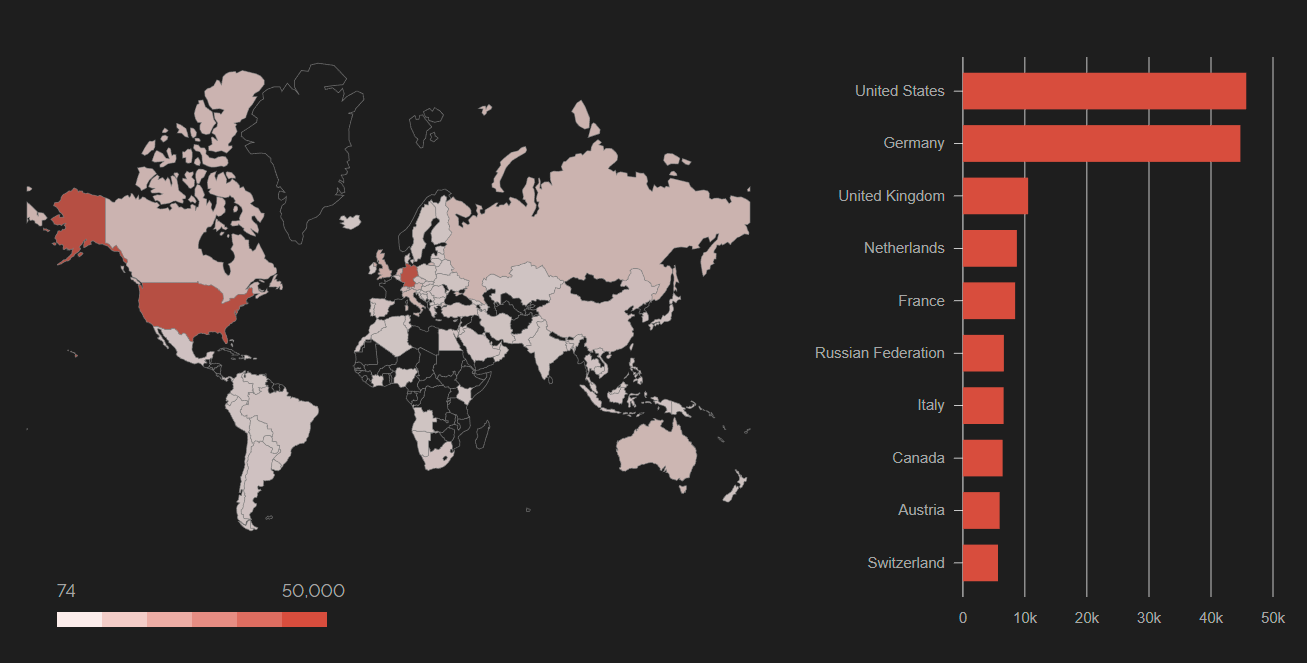 While Microsoft states that they are working at full speed to release a fix. Until new findings or a fix are available, Microsoft proposes the following mitigation measures to mitigate the vulnerabilities and detect attacks.

This measure had already been described by the discoverers of the vulnerability (see also my blog post Exchange Server servers attacked via 0-day exploit (Sept. 29, 2022)). The Microsoft post includes some images that illustrate the approach. Microsoft writes that there is no known impact on Exchange functionality if the URL rewrite module is installed as recommended.

Note: German blog reader Robert Richter points out a discrepancy in the URL for the regular expression in this German comment on my German blog. Microsoft uses a * as the pattern for the blocking rule, while the discoverers from Vietnam specify the .* expression for the rule. In my opinion (I'm not a crack at this), the expression .* is the correct version – since this pattern is supposed to find any number of characters, according to this post. The * should be preceded by a character, which should be searched for. In the form * of the pattern given by Microsoft an empty string is searched for – imho the dot was forgotten. But I'm not 100% sure, that my interpretation is right.

Within my German article Microsofts Empfehlungen für die Exchange Server 0-day-Schwachstelle ZDI-CAN-18333 there is also a comment, mentions, that Microsoft's mitigation is wrong. The given pattern for URL rewrite (".*autodiscover\.json.*\@.*Powershell.*") looks like a RegEx (recognizable by the backslashes as escape character). However, the instructions from Microsoft shown with screenshots do not change the selection field "Using" to RegEx, but leave it at "Wildcards". Thus the given pattern is not interpreted as a regex pattern, but as a normal string with wildcards. And thus blocking the query will probably not work.

Further, Microsoft writes that authenticated attackers who can access PowerShell remoting on vulnerable Exchange systems are able to trigger RCE with CVE-2022-41082. Therefore, blocking the ports:

used for remote PowerShell can limit these attacks.

Microsoft has not yet implemented a specific detection query for the vulnerabilities in its security solutions. However, in the tech community post Customer Customer Guidance for Reported Zero-day Vulnerabilities in Microsoft Exchange Server, Microsoft writes that based on what has been observed in the wild during attacks, existing detection techniques are helpful.

The Exchange SSRF Autodiscover ProxyShell Web Shell Threat Hunting with Microsoft Sentinel  detection, created in response to ProxyShell, can also be used for queries. This is because there are similarities in the approach of the above threat. There is also a new query for Exchange Server Suspicious File Downloadsthat specifically looks for suspicious downloads in IIS logs. In addition to these queries, there are a few more that could be helpful in finding post-exploitation activity that Microsoft lists in the post. Microsoft Defender for Endpoint can also detect and alert on attack attempts.

So administrators are not helplessly exposed to it all, but can largely protect their on-premises Exchange installations from this threat.

This entry was posted in Security, Software and tagged 0-day, Exchange, Security. Bookmark the permalink.